The Largest Stone Circle In The World, Just 12 Minutes (8 Miles) From The White Hart

After a busy day exploring the many sights of Avebury, pay us a visit at The White Hart to try some of our award-winning Butcombe beer and our delicious food offering, before resting your head in one of our boutique bedrooms.

Directions To The White Hart From Avebury

To reach The White Hart from Avebury National Trust car park, you must head north-east on Beckhampton Road and merge onto A4361. Follow the A4361 for approximately 8 miles until it merges into Wroughton High Street.

The White Hart will be on your right. 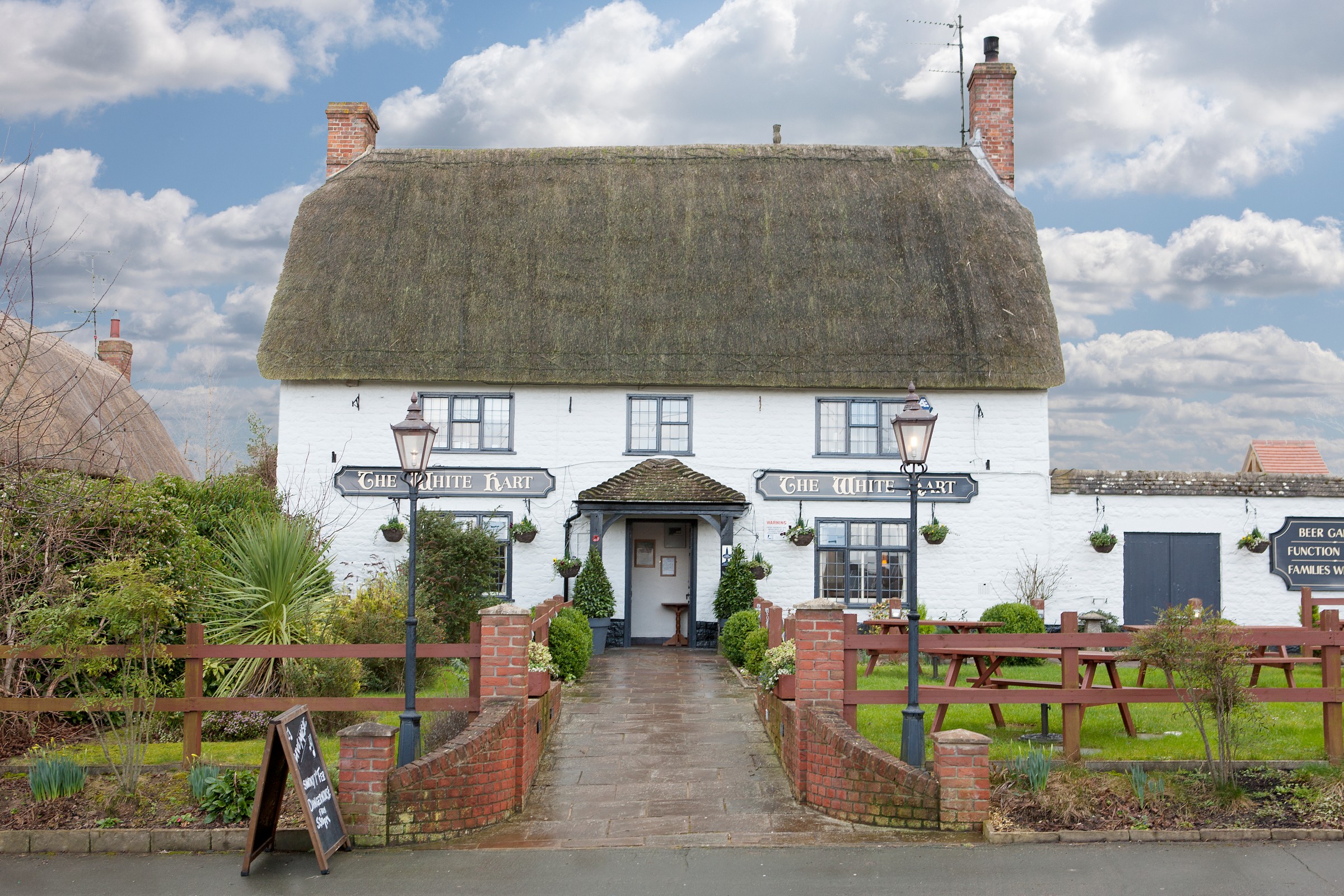