ROOMS AVAILABLE FROM MAY 17TH!

We’re over the moon to be taking bookings from May 17th onwards.

Thanks a lot for your support and we’re looking forward to seeing you soon!

A Visitor’s Guide To Bath Abbey

If you’re looking for the perfect base from which to explore Bath Abbey, then look no further than Broad Street Townhouse. Located right in the very heart of the historic city, our pub and inn offers 11 sumptuous, kingsize en-suite bedrooms split over three storeys and is recognised by the Sunday Times as the best hotel in Bath!

THE LADDERS OF ANGELS

THE WINDOWS OF BATH ABBEY

Too tired after sightseeing all day to head back home?

Broad Street Townhouse is an award-winning Grade-II listed boutique hotel, situated in the very heart of historic Bath. A traditional Bath limestone building retaining many of its original architectural features, the Townhouse guarantees you a truly authentic Bath city stay, with 11 sumptuous, kingsize ensuite bedrooms split over three storeys and is recognised by The Sunday Times newspaper as one of the best hotels in the South West.

Next door, our newly refurbished sister venue The Pig & Fiddle is an iconic Bath pub – swing by for a pint of award-winning Butcombe beer or sample the stunning menu, full of exciting seasonal produce and indulgent pub classics. 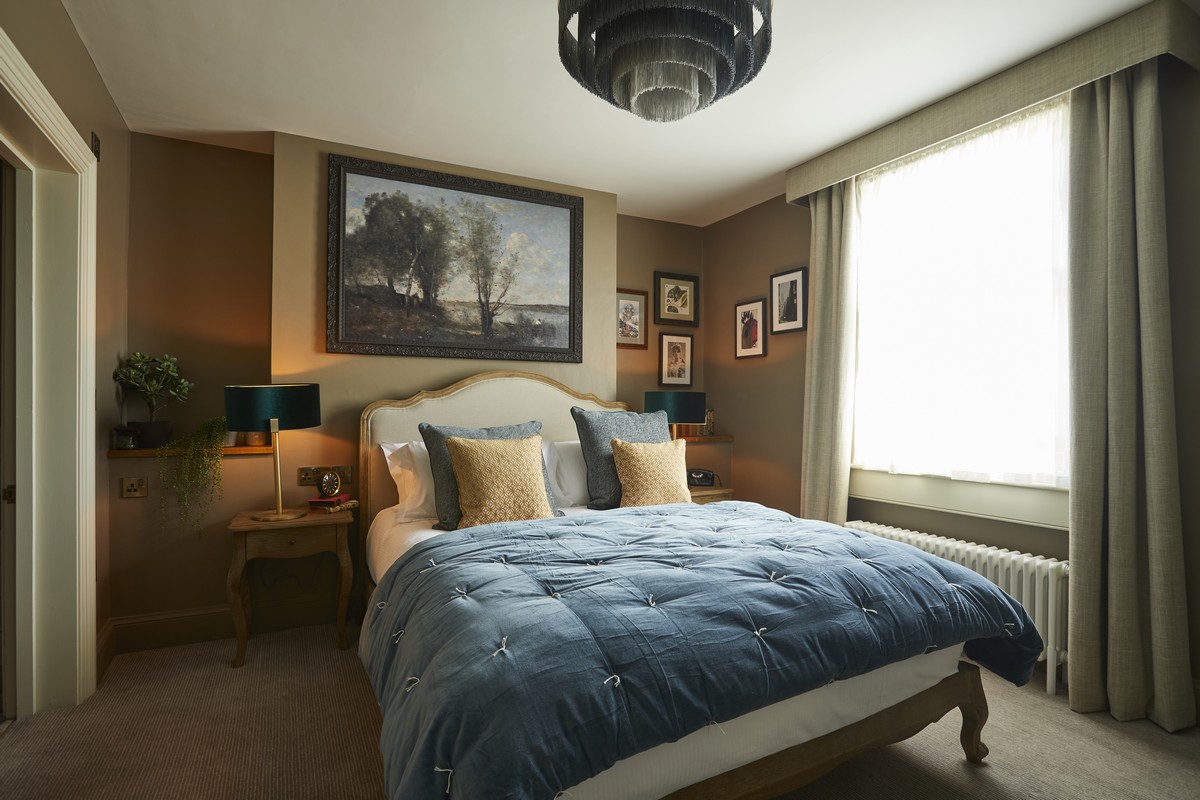