The Royal Crescent In Bath: A Visitor’s Guide

If you’re looking for the perfect place to quench your thirst or have a bite to eat after exploring the Royal Crescent, look no further than the Pig & Fiddle. Choose one of the delicious meals from our seasonal menus, before washing it down with a pint of our award-winning Butcombe beer. If you are looking for a place to stay in Bath, our sister venue Broad Street Townhouse offers boutique rooms and is located next door to us! 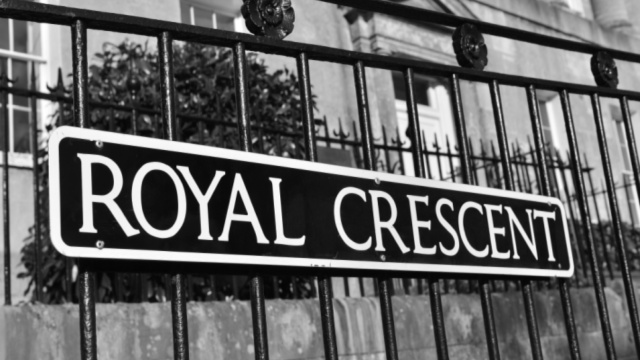 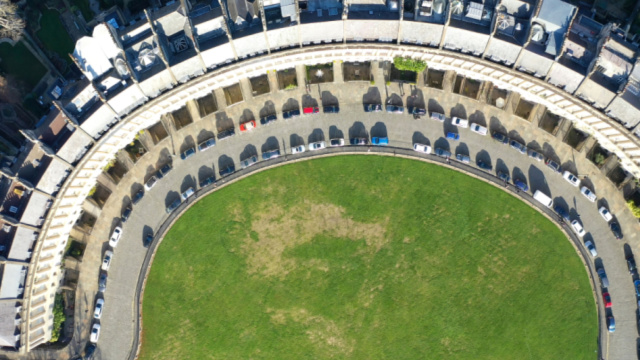 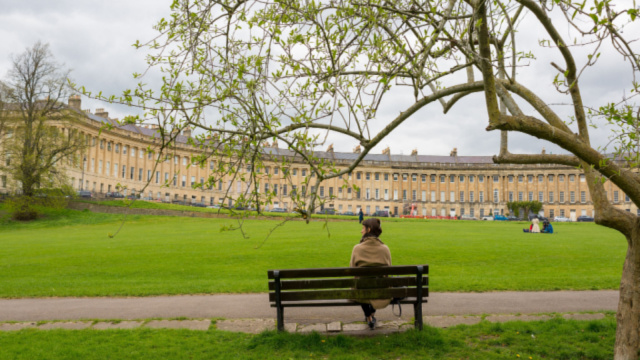 The Royal Crescent On Screen 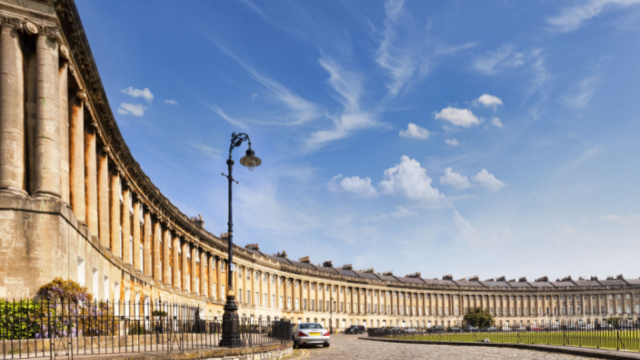 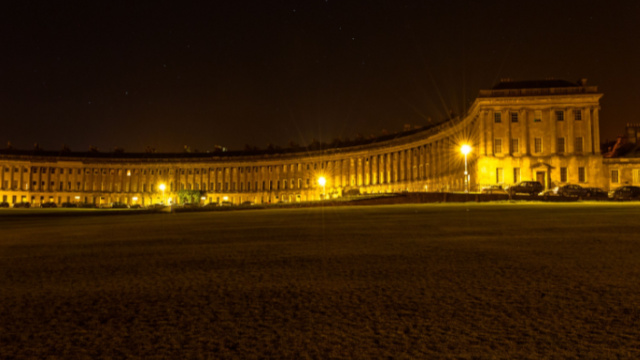 Whilst it’s possible to visit the Royal Crescent in a day, there are so many other stunning sights to see in the city of Bath that you may well want to extend your trip!

Enjoy a delicious meal or a pint of award-winning Butcombe beer at the Pig & Fiddle after (or before) a tiring day of sight-seeing.

If you are taking an extended stay in Bath, Broad Street Townhouse is an award-winning Grade-II listed boutique hotel with 11 sumptuous, kingsize ensuite bedrooms split over three storeys. A traditional Bath limestone building retaining many of its original architectural features, the Townhouse guarantees you a truly authentic Bath city stay and is recognised by The Sunday Times newspaper as one of the best hotels in the South West. 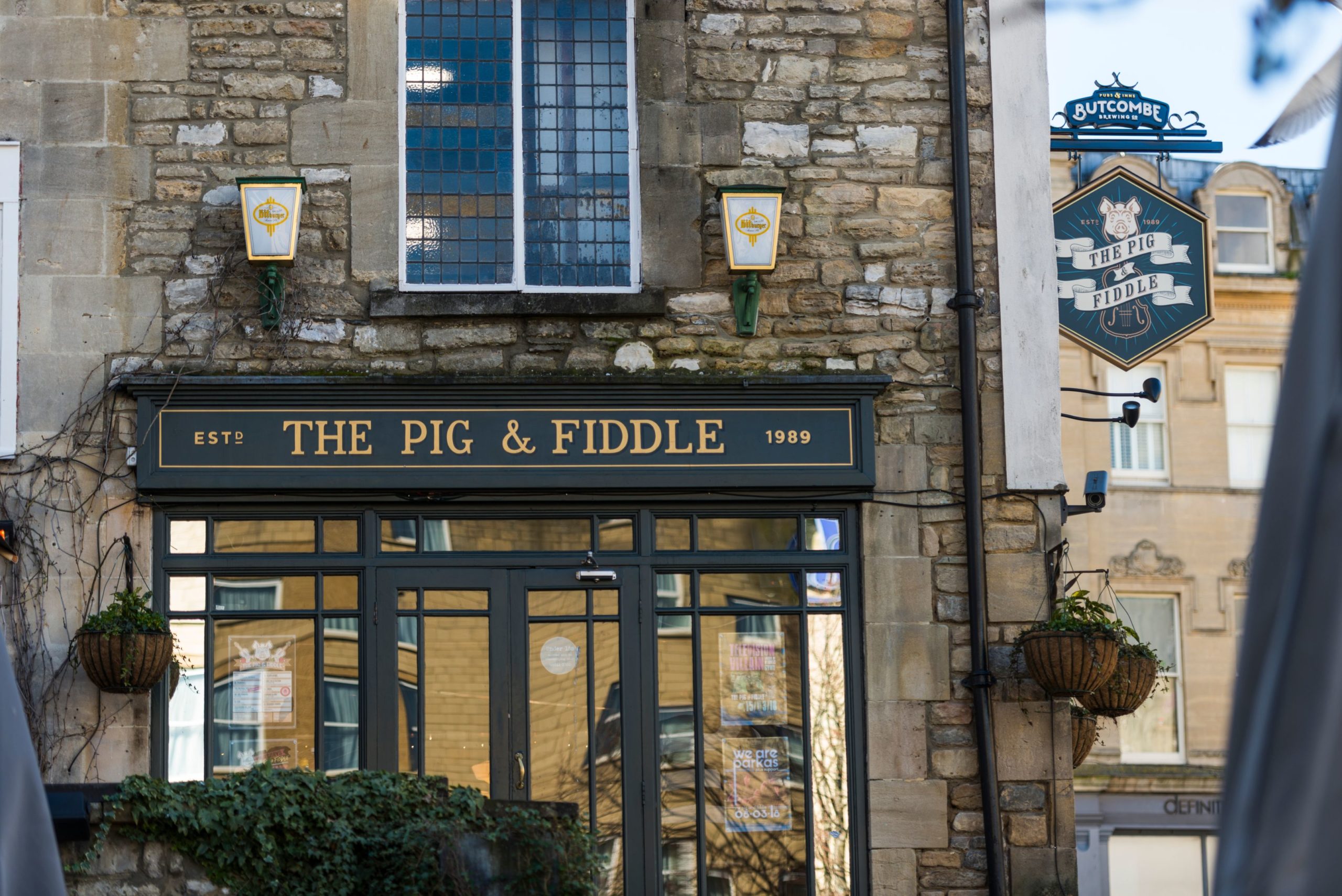