After a busy day exploring the many sights of Castle Combe, pay us a visit at The White Hart to try some of our award-winning Butcombe beer and our delicious food offering, before resting your head in one of our boutique bedrooms. 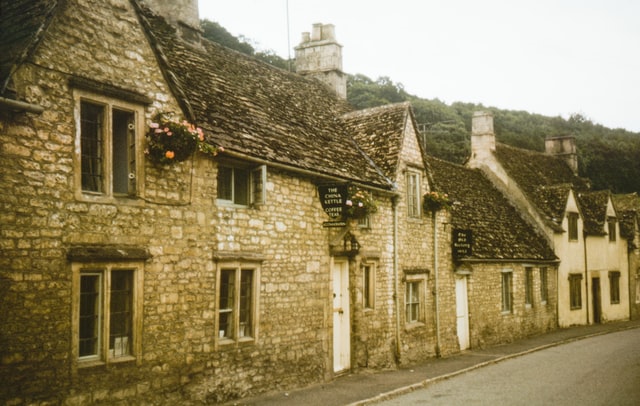 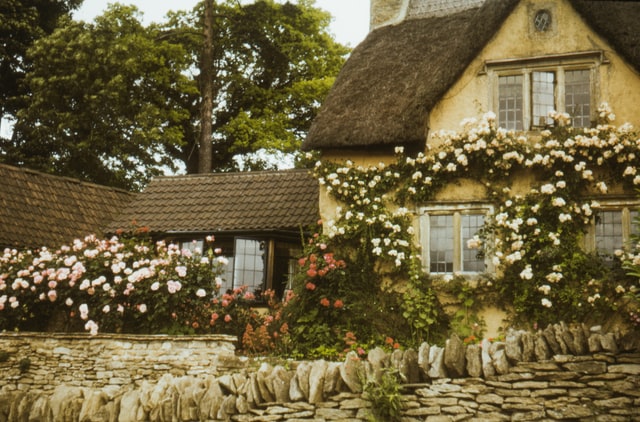 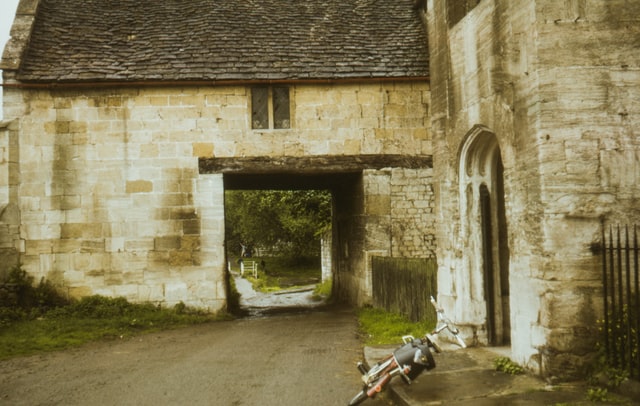 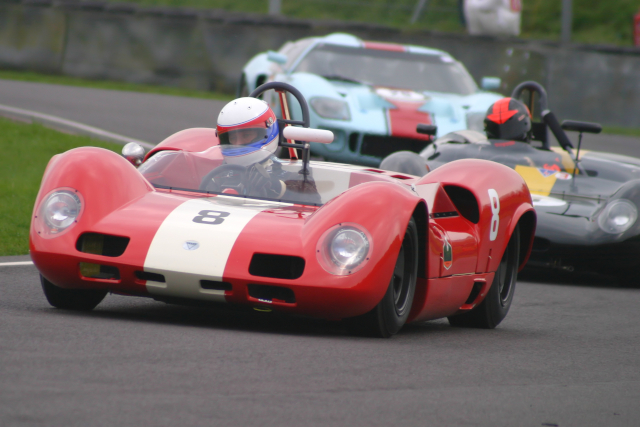 Directions To The White Hart From Castle Combe

To reach The White Hart from Castle Combe car park (Dunns Lane), you must head north-east on Dunns Lane towards the B4039 and then continue on the B4039 for approximately 3 miles. Turn left and continue for 2 miles before taking a right turn and proceeding for around half a mile.

Turn left onto the A350 and continue for 2 miles until you reach Stanton St Quintin roundabout, then take the 3rd exit onto the M4 slip road towards London/Swindon. Continue on the M4 for approximately 12 miles, before taking the A3102 exit to Swindon (W)/Royal Wootton Bassett/Calne at junction 16.

At Spittleborough Roundabout, take the 3rd exit onto B4005 before taking a slight left onto Wharf Road (B4005). Continue for approximately 2.5 miles before turning right onto High Street where you will find The White Hart on your left. 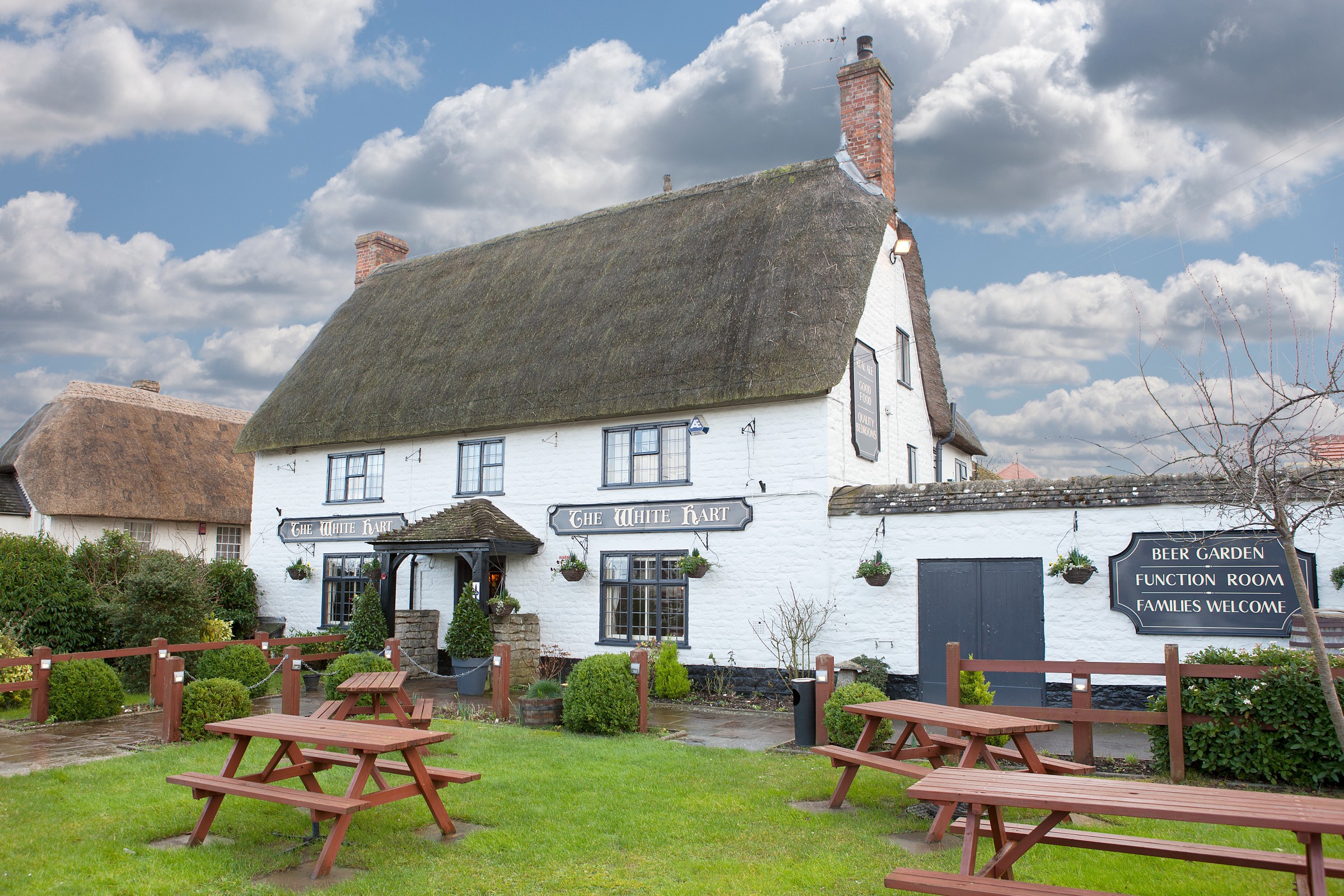