We are temporarily closed for a very exciting refurbishment, reopening late November.

Chris and the team

After a busy day exploring the many sights of Swindon, pay us a visit at The Prince Of Burford to try some of our award-winning Butcombe beer and our delicious food offering before resting your head in one of our boutique bedrooms. 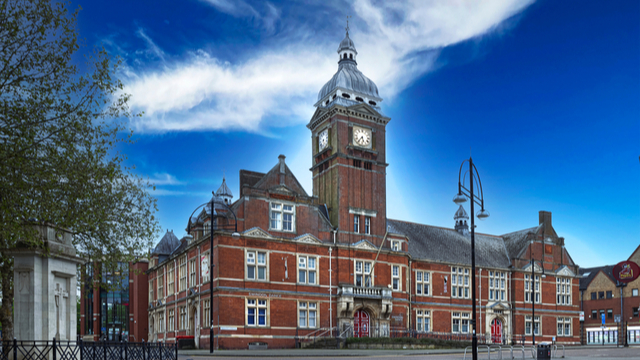 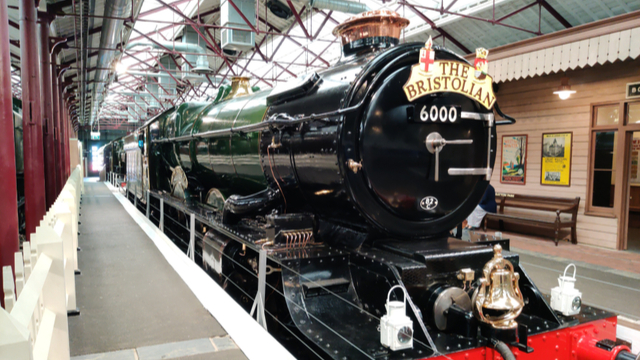 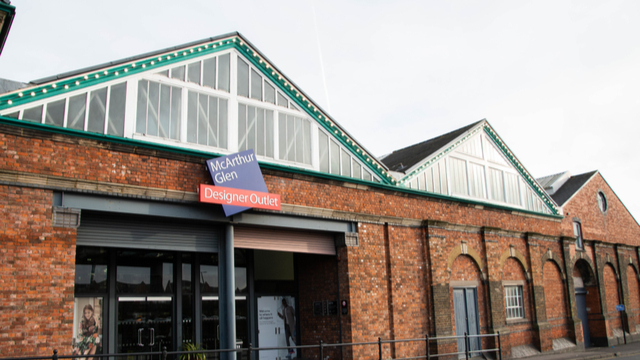 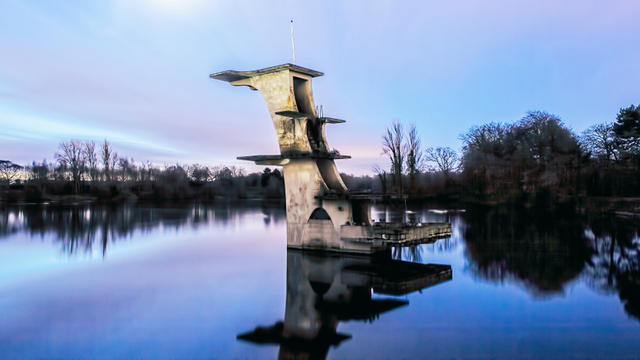 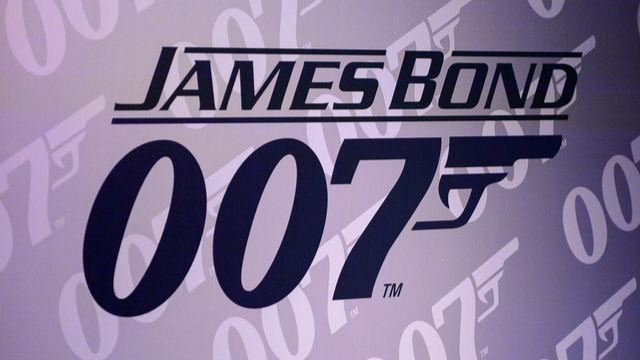 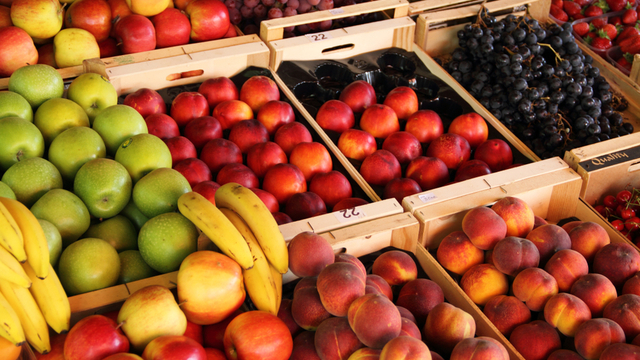 Directions To The Prince Of Burford From Swindon

Located in the beautiful village of Burford, The Prince Of Burford is the perfect place for you to drink, dine, and stay.

To reach The Cotswold Gateway from Brunel North Car Park in Swindon town centre, you must head north-east on Villett Street towards Catherine Street.

Follow signs for The Hill, then The Prince Of Burford will be on your left. 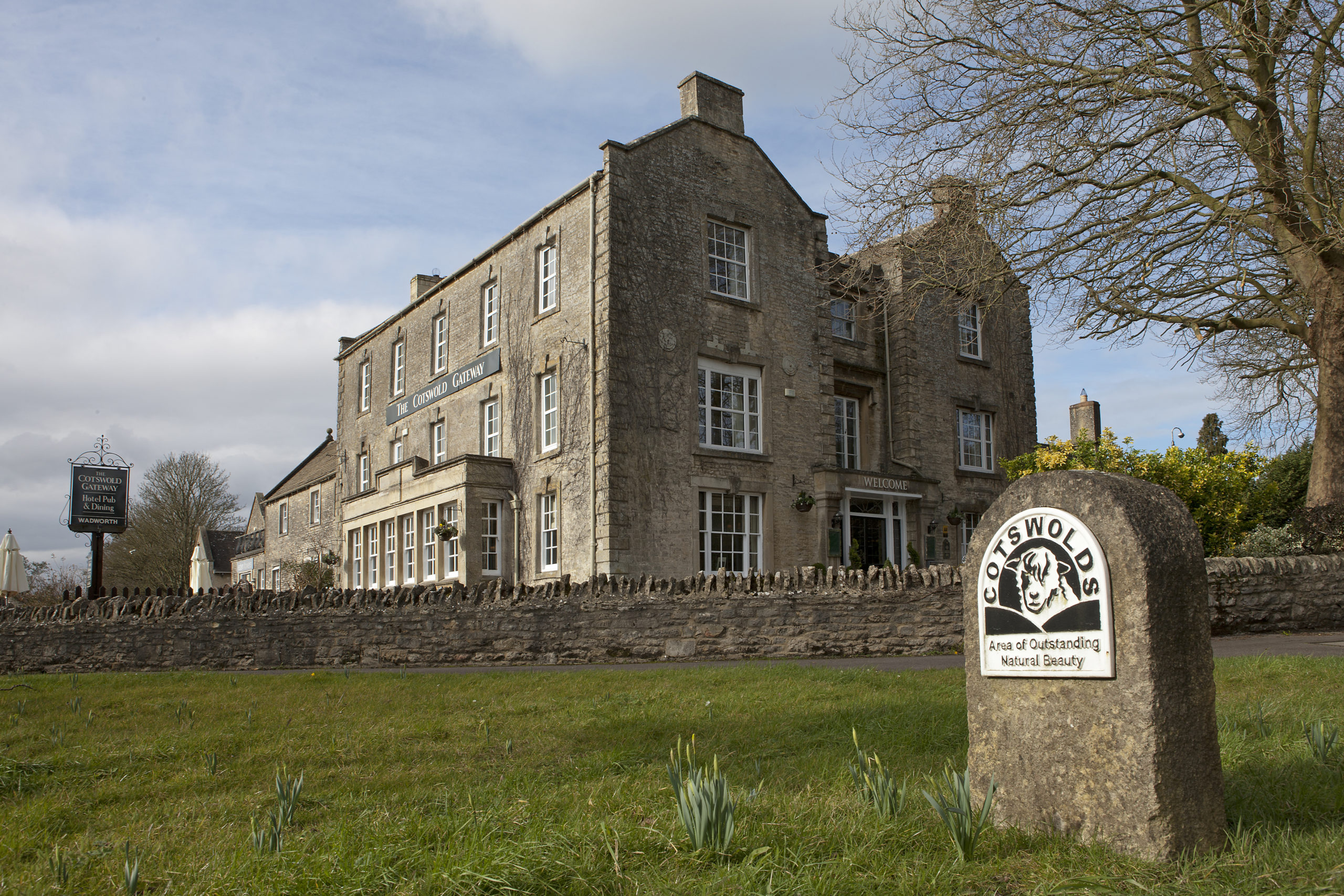