A Visitor's Guide To Lacock Village In Wiltshire

If walking in the footsteps of stars has left you in need of some A-list treatment, we recommend you head to the nearby Methuen Arms Inn. They may not hold any Oscars, but they have been awarded three AA Rosettes for their delicious food offering, they serve award-winning Butcombe beer and their luxury boutique bedrooms are fit for a VIP. 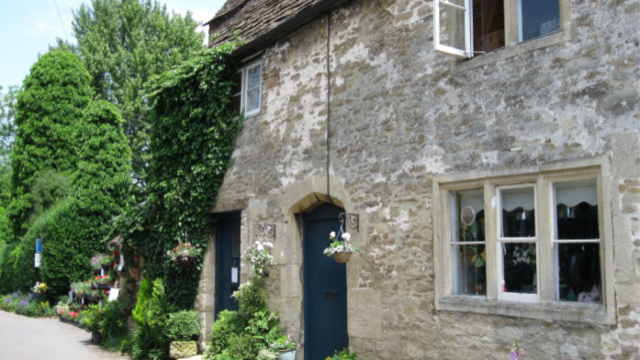 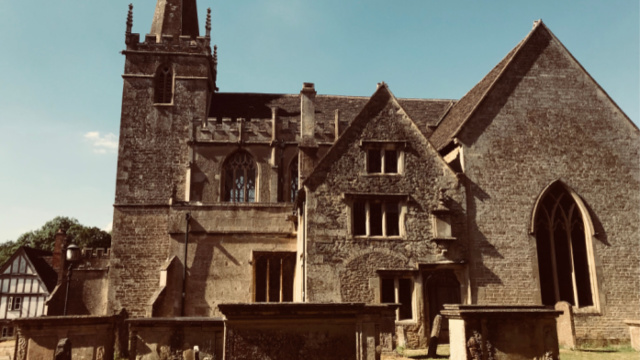 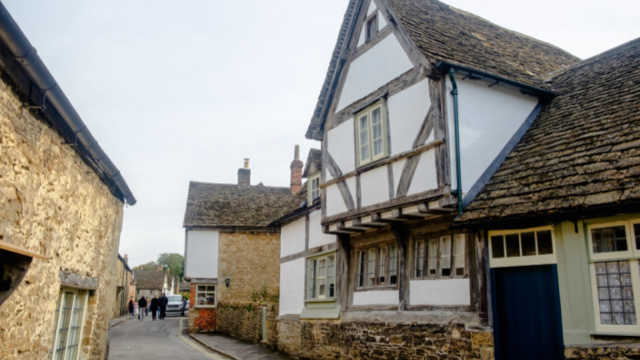 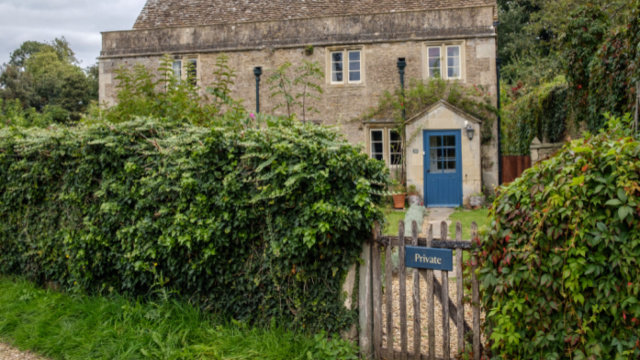 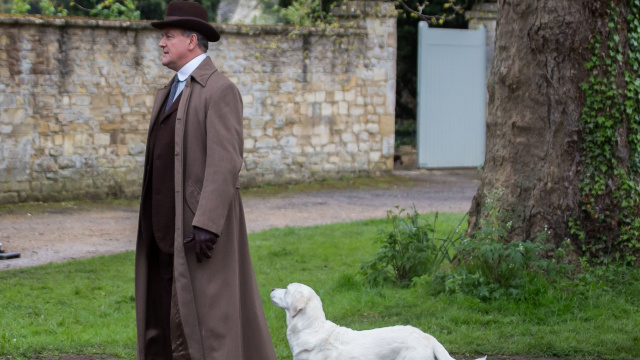 Lacock Village and Pride and Prejudice 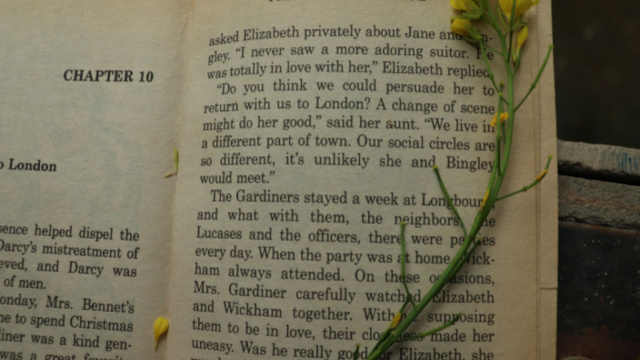 Directions To The Methuen Arms From Lacock Village

Located in the heart of picturesque Corsham and just a short 11 minute drive away from Lacock, The Methuen Arms is the perfect place for visitors to drink, dine and stay.
To reach The Methuen Arms from the Lacock, exit the Lacock National Trust Car Park and take a left onto Hither Way until you reach a mini roundabout. Take the 1st exit onto Melksham Road, and continue along until you reach a junction, where you’ll take a sharp right onto the A350. 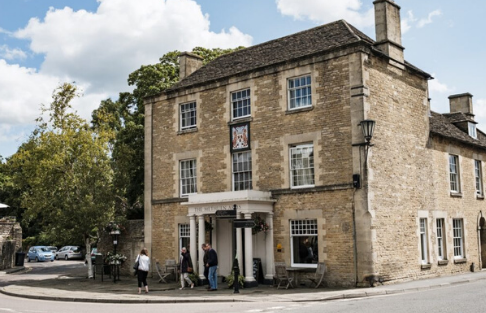