We are temporarily closed for a very exciting refurbishment, reopening late November.

Chris and the team

Tewkesbury In The Cotswolds: A Medieval Market Town

After a busy day exploring Tewkesbury, why not pay a visit to The Cotswold Gateway near Burford and see what award-winning Butcombe beers we have available, before you rest your head in one of our 20 boutique ensuite bedrooms. 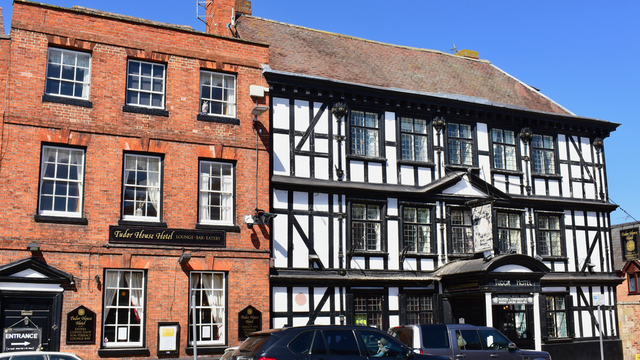 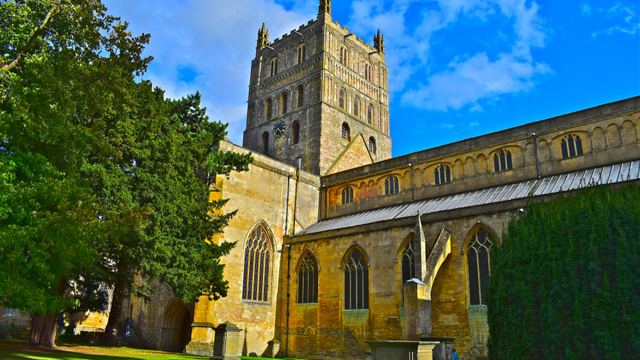 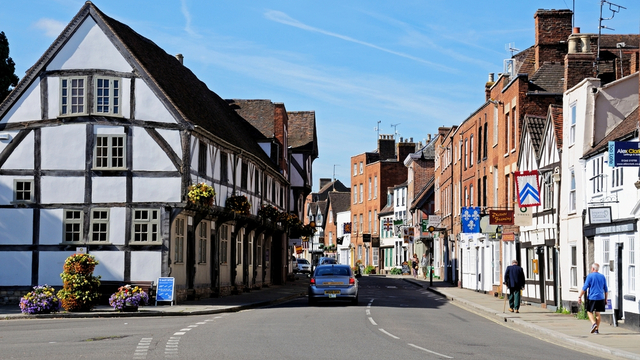 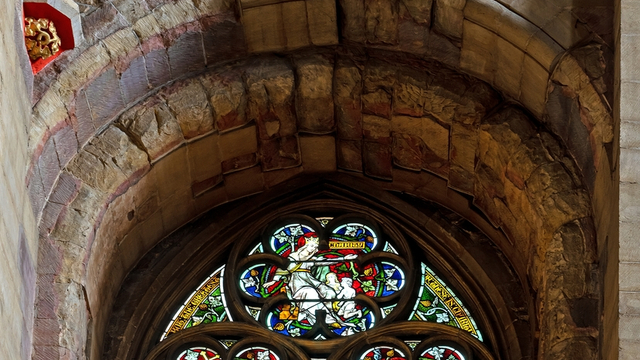 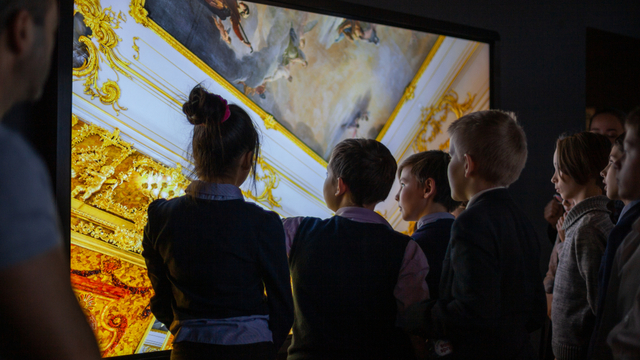 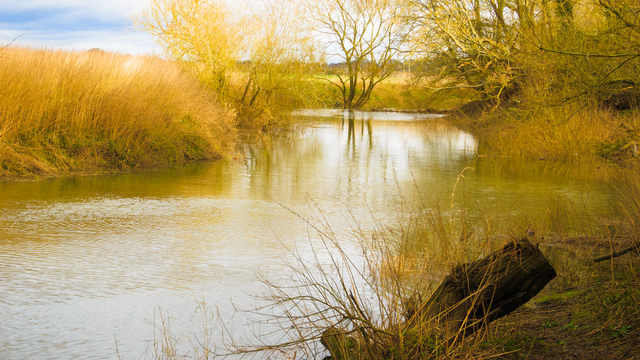 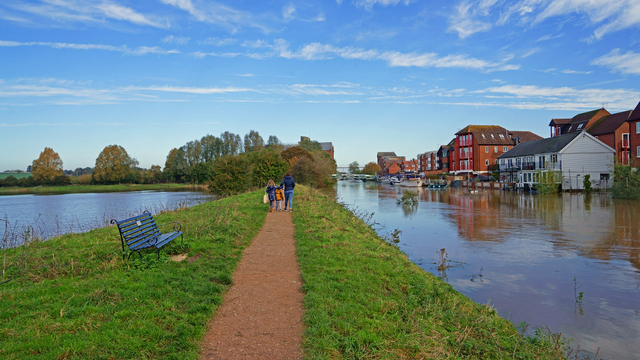 Directions To The Cotswold Gateway From Tewkesbury

Located in the beautiful village of Burford, The Cotswold Gateway is the perfect place for you to drink, dine, and stay just 45 minutes drive from Tewkesbury.

To reach The Cotswold Gateway from Tewkesbury, head north-east on Church Street, then at the roundabout, continue straight on to Barton Street/A438.

At Ashchurch Interchange, take the 3rd exit onto the M5 slip road to Cheltenham/Gloucester. Continue on the M5 for approximately 10 miles until you reach junction 11A, where you must exit onto the A417 towards London/Cirencester. At the Air Balloon Roundabout, take the 1st exit onto A436 and continue for 6.5 miles before turning right onto the A40.

Continue for 15 miles until you reach Burford Roundabout, before taking the 1st exit onto The Hill and The Cotswold Gateway will be on your left. 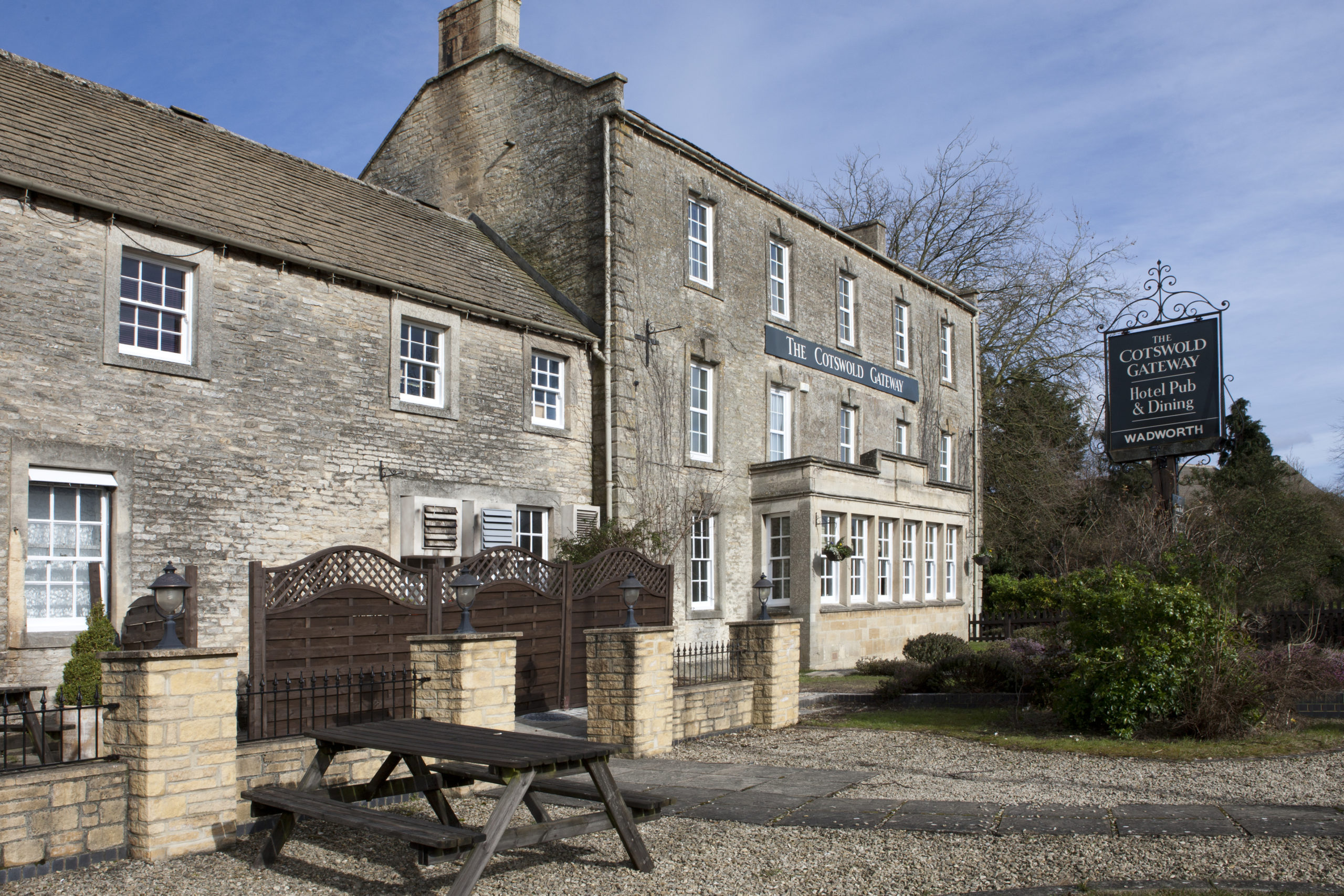