Very happy to announce we open our doors from May 17th.

Book a table or bedroom via the website buttons.

In the French language, Beaulieu directly translates as “beautiful place”, and it is easy to see why. Dating back to the 13th-century, this well-preserved village still boasts the honey-coloured stonework and cobbled streets that were built around the Abbey all those years ago.

A Charming Village In The New Forest, Just 45 Minutes (25 Miles) From The Pavilion Arms

If you’re looking for the perfect base from which to explore this picturesque part of New Forest National Park, The Pavilion Arms is a cosy, welcoming pub that is near to many of the sights and landmarks that Beaulieu has to offer.

We have 10 stylish boutique bedrooms with super comfy beds and stunning bathrooms, as well as fresh, seasonal produce and delicious Butcombe beer on tap.

Beaulieu is a tiny, picturesque village that is positioned on the south bank of the Beaulieu River.

Although it is one of the smallest villages in the New Forest National Park, it is home to the National Motor Museum, Palace House and Beaulieu Abbey, which are the collective attractions that people are often referring to when visiting the 9,000 acre Beaulieu estate.

Like many of the villages nearby, Beaulieu has many New Forest ponies and donkeys wandering through its streets, which are often a favourite sight for the visitors! 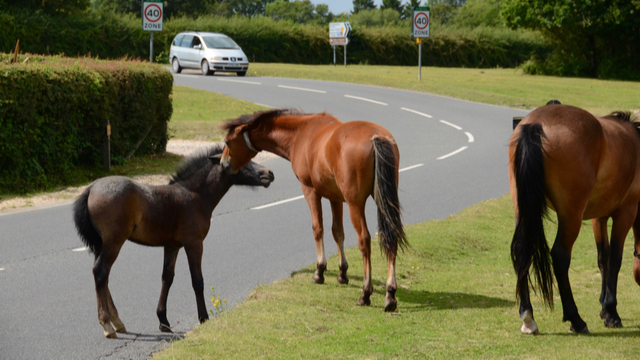 Beaulieu River rises near the village of Lyndhurst in the heart of the New Forest National Park and flows south-easterly for 20 kilometres. Originally known as the River Exe, it has been owned outright by Lord Montagu of Beaulieu since 1724.

Once it passes Beaulieu, the river meanders through the famed ship-building hamlet of Bucklers Hard (which we will cover in more detail below) before it flows into the Solent.

Extremely popular with photographers, many visitors choose to walk different stretches of Beaulieu River in search of the various different species of wildlife on display, while admiring their natural habitat. 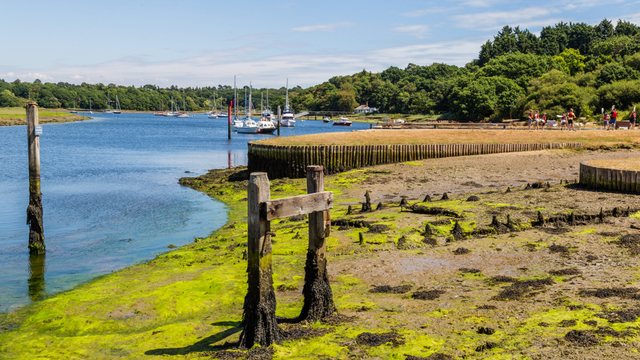 Located to the south of Beaulieu village is the small hamlet of Bucklers Hard, which is renowned for the shipbuilding that took place here in previous centuries.

Montagu Town (as it was then known) was built by John Montagu, the 2nd Duke of Montagu, in the early part of the 18th-century. The name was changed to Bucklers Hard soon after, with the “hard” part of the name believed to have been given due to the firm banks nearby, making them ideal for launching vessels. The close proximity to the New Forest meant that there would always be a plentiful supply of timber, making it the perfect location for shipbuilding.

Although the shipbuilding industry thrived throughout the 18th-century, it slowed down drastically during the 19th-century. Fast forward to today and Bucklers Hard is frequented by tourists and boasts a state-of-the-art marina, which is home to some of the finest boasts and yachts on the south coast. 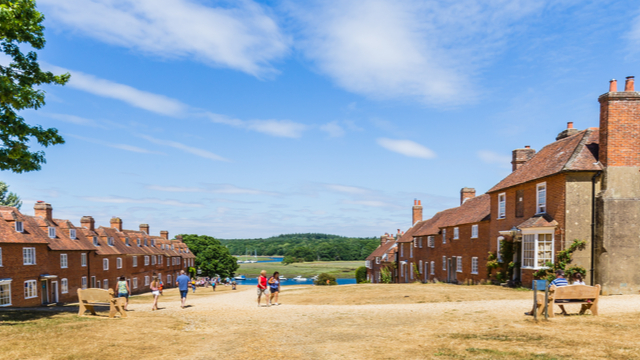 If you ask people what Beaulieu is, many will undoubtedly know it as the home of the National Motor Museum.

With almost 300 of the world’s finest vehicles on display, it isn’t only car enthusiasts that will enjoy what the National Motor Museum has to offer. From 150 year old steam powered vehicles to cutting-edge exhibitions, there is something for all the ages here to admire. Visitors can explore the authentic workshop from the 1930s, learn about how vehicles have advanced through the years, before taking a sneak peak at how the future of travel might look in years to come.

Exhibitions are held regularly at the National Motor Museum, so we recommend checking their website before you visit. 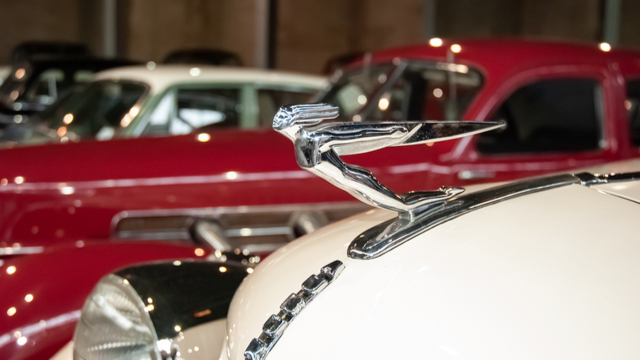 Beaulieu Palace House is part of the Beaulieu estate and is one of the finest country houses in the United Kingdom.

Built in the 13th century and extended in the 16th and 19th centuries, Beaulieu Palace House has been under the ownership of the same family since 1538. To this day, it is the personal residence of Lord and Lady Montagu.

Much of the house is open to the public, with tour guides donning authentic costumes to show visitors around the Victorian Kitchen, Lord Montagu’s Library, Dining Hall and Portrait Gallery, among others. The Beaulieu estate is linked via monorail, allowing visitors ease of access to different areas of the site. 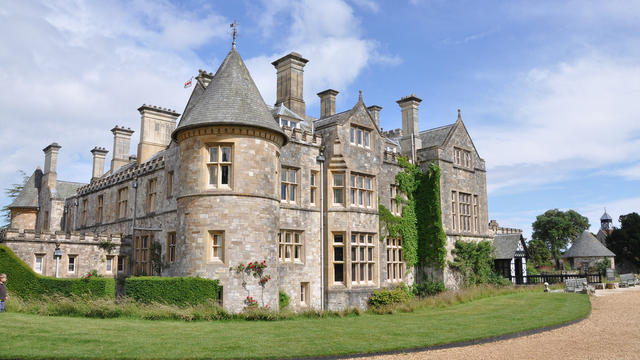 Beaulieu Abbey was commissioned by King John, with construction completed in 1204. Although it descended into disrepair following the dissolution of the monasteries, much of the ruin has been preserved to enable visitors to imagine what once stood here, and what now remains.

Of the buildings that did survive, what was formerly the Choir Monk’s Refectory is now Beaulieu Parish Church, and what was once the lay brothers’ dormitory is now home to the Domus & Monastic Life Exhibition. The former can be visited as long as services or private functions aren’t taking place, while the latter houses a permanent exhibition that tells the story of the Abbey from its beginning through to the present day.

As special events do take place quite frequently, we recommend checking the Beaulieu Abbey website prior to your visit. 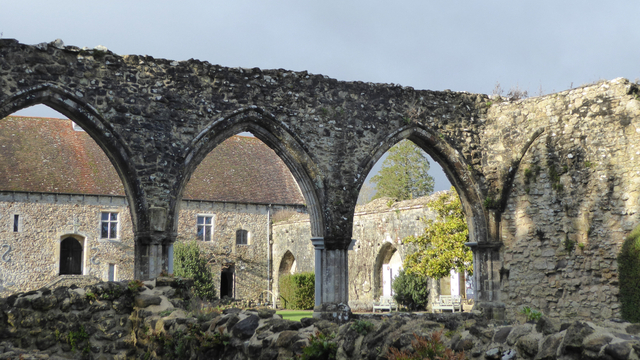 Hatchet Pond covers 12 acres of water and is the largest freshwater venue in the whole of the New Forest National Park. Popular with anglers, it also attracts walkers, picnickers and nature lovers.

It is home to some of the rarest species of plants and animals in the United Kingdom and, as such, is designated as a Site of Special Scientific Interest and a Special Area for Conservation. In total, more than one-third of all wetland plant species can be found here, along with multiple different species of fish and various species of birdlife.

The popularity of Hatchet Pond has proven to be its worst enemy in recent years, with high levels of pollution threatening its existence. We recommend checking Forestry England’s website before your visit for the most up-to-date guidance. 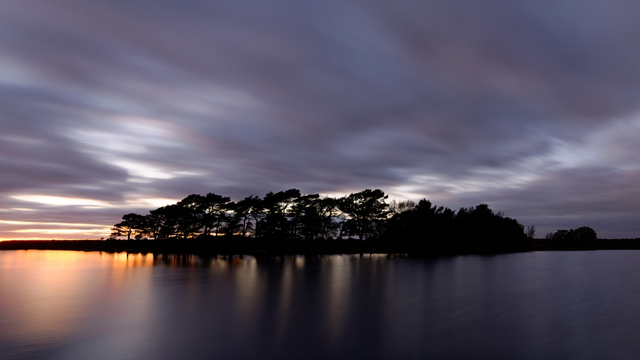 Covering more than 2,000 acres, North Solent National Nature Reserve is one of the largest nature reserves in Hampshire. It stretches from the New Forest National Park through to the Beaulieu River estuary, providing shelter to both native and migrant birdlife.

Popular with walkers and dog walkers, there are many different routes that can be taken along the coast or inland, with valleys, highlands and heathlands all waiting to be explored. It is also a haven for photographers, eager to capture stills of the aforementioned birdlife, as well as the multitude of animals that can be found within the New Forest. 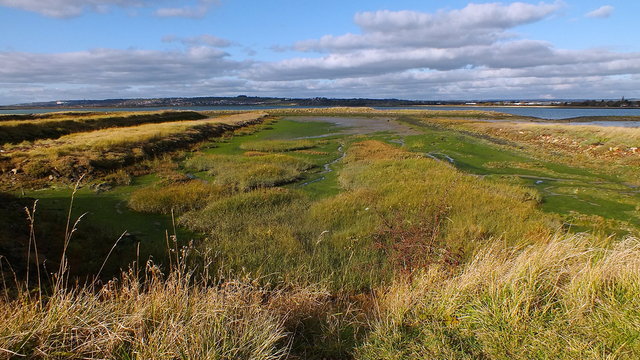 The Pavilion Arms is a newly-refurbished pub in Bournemouth, located just a 15-minute walk from the town centre and its famous beaches. It is just a short journey by car to Beaulieu, making it the ideal place to drink, dine or stay.

In the kitchen, we work closely with our suppliers to create stunning seasonal dishes and exciting takes on pub classics with quality local produce, with a focus on fresh fish, seafood and steaks. Behind the bar, it’s all about award-winning Butcombe beer and local cider, plus a great wine list and a cocktail menu featuring all the classics.

We have 10 stylish boutique bedrooms full of personal touches, with super comfy beds and stunning bathrooms, offering the perfect base for a Jurassic Coast break with the family or a romantic Dorset escape. 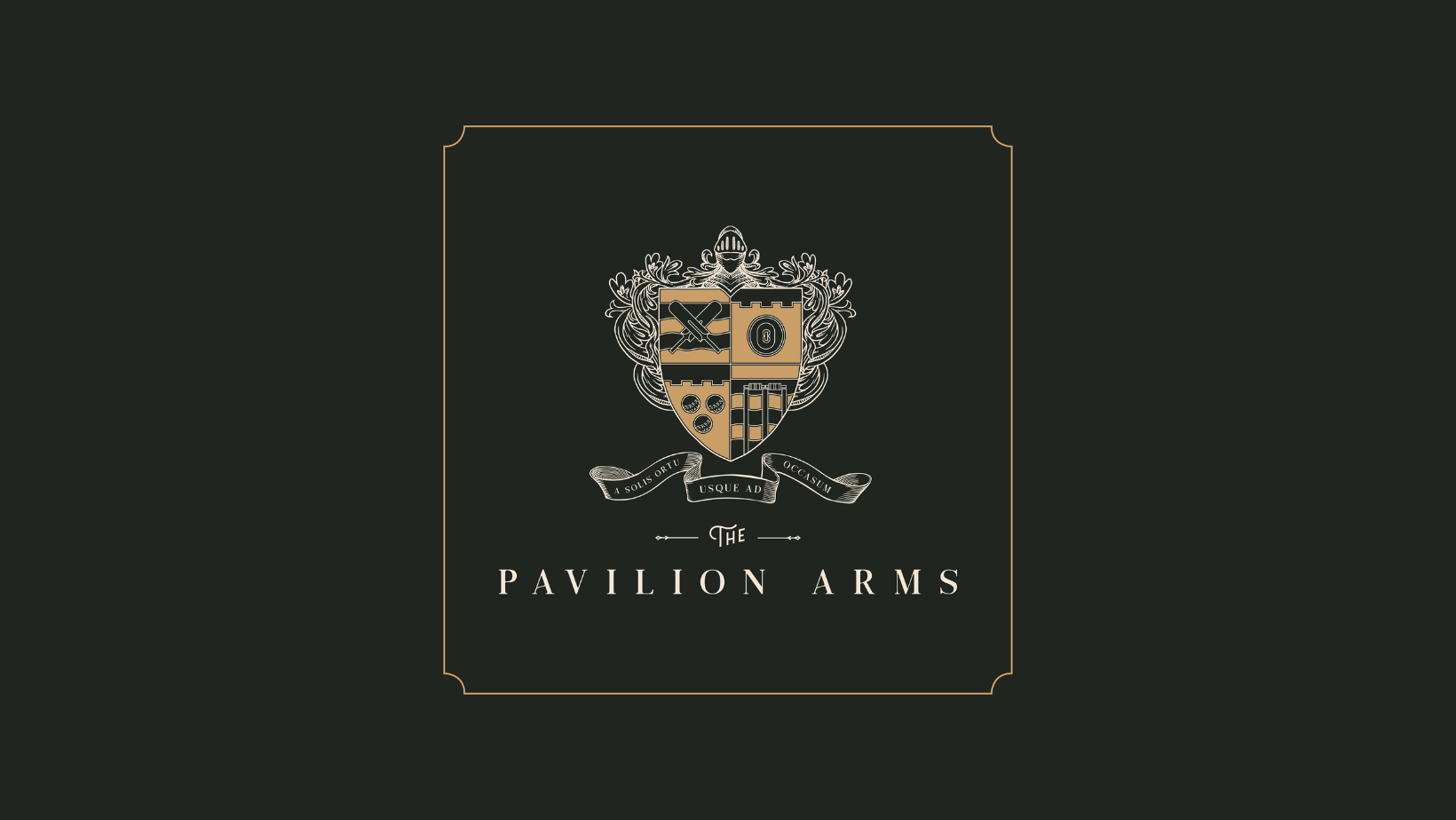