Lacock Abbey In Wiltshire: Everything You Need To Know

Spending the day stomping around an ancient monument can build up quite an appetite, so we recommend you schedule a pub-stop at the nearby Northey Arms for some delicious food and thirst-quenching drinks. We may not serve Butterbeer, but our spellbinding selection of award-winning Butcombe ales and magical menu of delicious food will not disappoint, and if you choose to stay the night, our 13 comfortable boutique bedrooms will have you asleep faster than you can say ‘Dumbledore’.

The house later passed into the hands of the Talbot family through marriage, and during the 19th century became the residence of William Henry Fox Talbot. It was here that Talbot made history by capturing the world’s first photographic negative in the building’s South Gallery, lending the Abbey its name as the birthplace of modern photography. 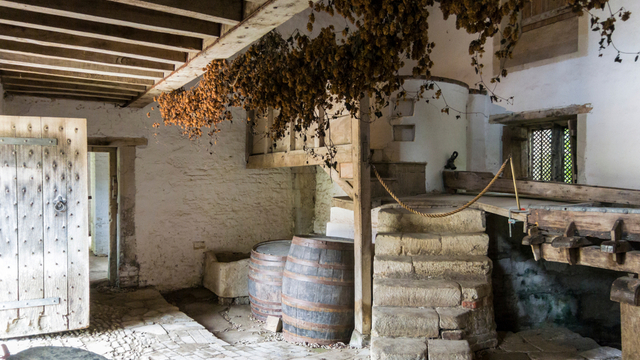 As a result of its past incarnations as a nunnery and private home, Lacock Abbey is a fascinating mish-mash of architectural styles. Visitors can explore its medieval cloisters and adjoining chapter house, sacristy and warming house for a glimpse into the building’s monastic past and marvel at the architectural contributions made by later residents, including the Renaissance-inspired octagonal tower and the Gothic-inspired entrance arch and Great Hall.

There is also the Fox Talbot Museum on the ground floor of the Abbey, which is dedicated to celebrating the life and achievements of former resident and photography pioneer William Henry Fox Talbot. There is also a gallery which hosts contemporary photographic exhibitions throughout the year. 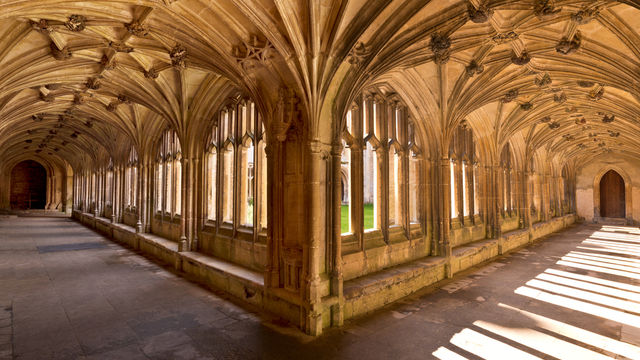 Lacock Abbey On The Big Screen

Lacock Abbey served as a substitute for Hogwarts in two of the Harry Potter films and has been used on more than one occasion in Downton Abbey.

Other notable appearances include Cranford, Dr Thorne and The Other Boleyn Girl. 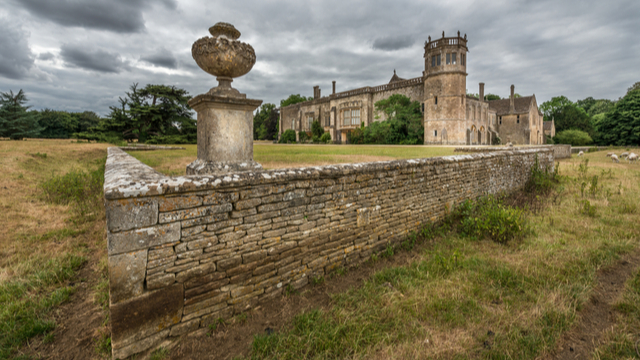 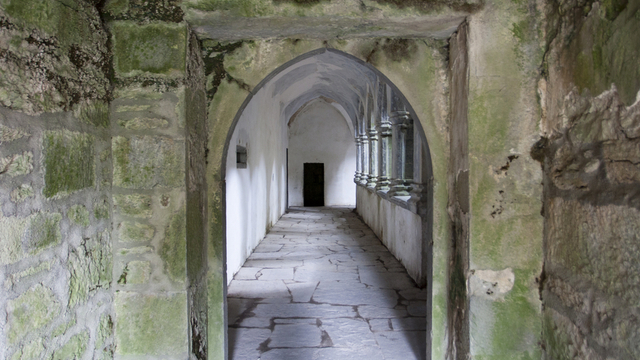 Pride And Prejudice At Lacock Abbey 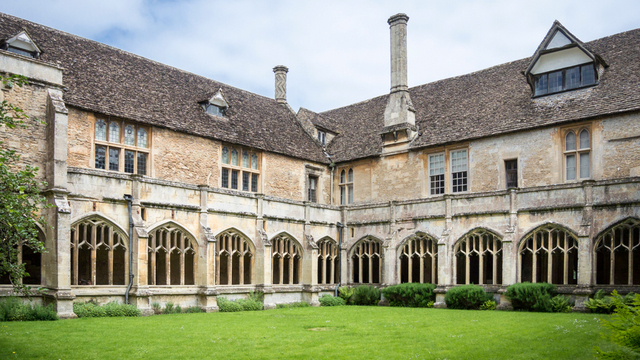 Although there were no scenes shot within the Abbey, the surrounding village of Lacock has starred not once, but twice in Downton Abbey. In 2015, the period drama’s crew transformed one of the village’s streets into a 1920s livestock market, with sheep, pigs and a 1-tonne long-horned bull joining the cast to create a bustling market scene attended by Lord Grantham, his family and many of the staff.

In 2018 the crew returned to the village to shoot scenes for the much-anticipated Downton Abbey movie, with its streets setting the scene for a spectacular royal parade which featured real-life Lacock residents dressed in period-accurate costumes. 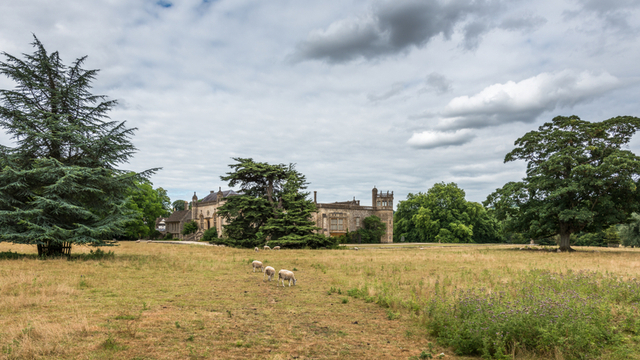 Directions To The Northey Arms From Lacock Abbey

Located in Box on the outskirts of Bath, The Northey Arms is just 8 miles from Lacock Abbey, making it the perfect place to drink, dine or stay.

To reach The Northey Arms from Lacock Abbey, you must take the High Street until you reach East Street, before taking a left onto West Street and continuing to Cantax Hill.