The Largest Stone Circle In The World, Just 40 Minutes (20 Miles) From The Northey Arms

Situated just 20 miles away from Avebury, The Northey Arms is an excellent choice when visiting the area. With refreshing Butcombe beer on tap, a variety of delicious meals to choose from and 13 en-suite rooms to stay in, our beautiful inn is the perfect place to eat, drink or stay. 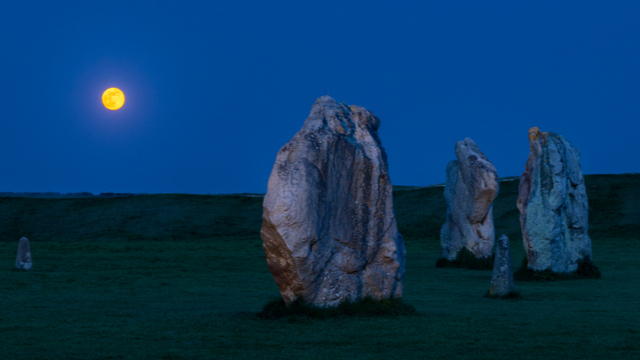 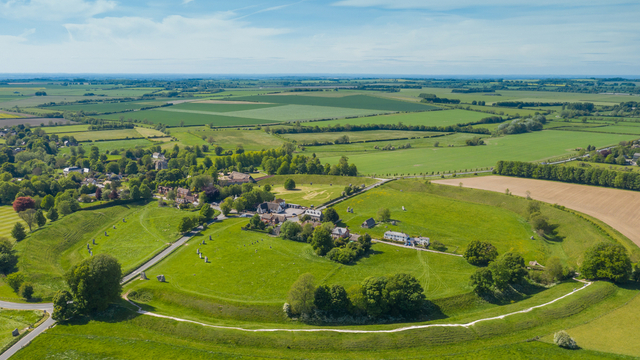 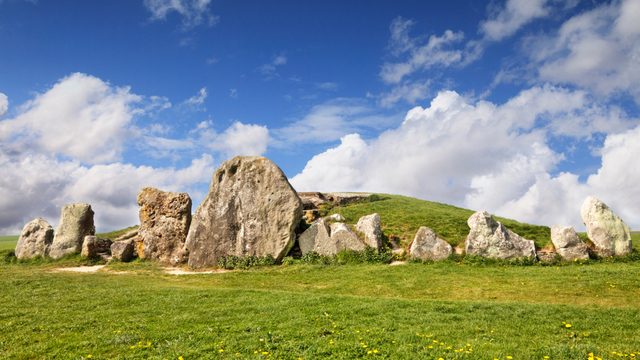 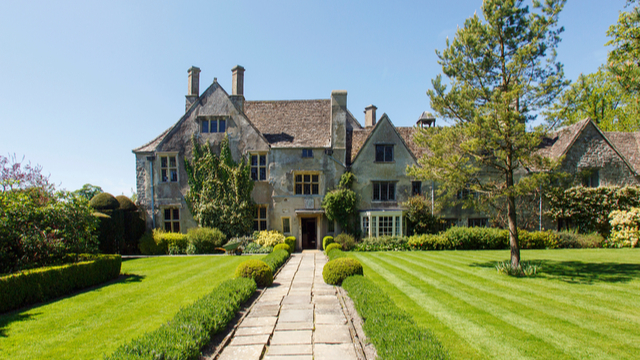 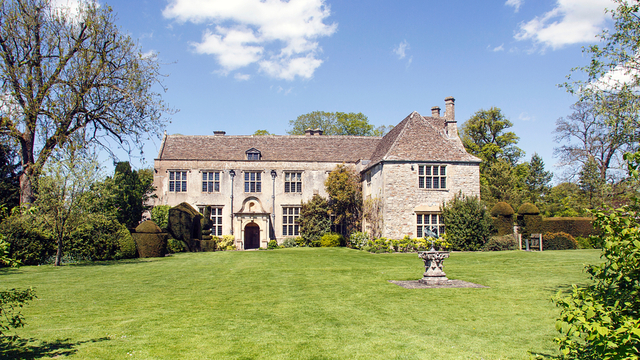 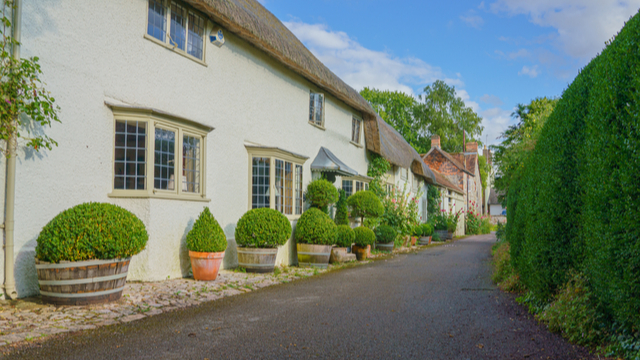 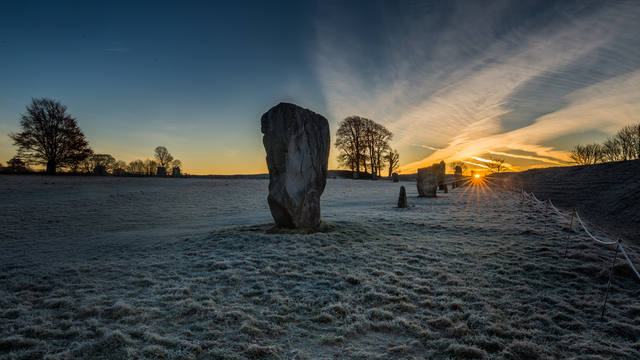 Directions To The Northey Arms From Avebury

Located in Box on the outskirts of Bath, The Northey Arms is just 20 miles from Avebury, making it the perfect place to drink, dine or stay.

To reach The Northey Arms from Avebury National Trust Car Park, you must head south-west on Beckhampton Road (A4361) towards Longfields and take the 3rd exit at the roundabout onto the A4. Continue for 6 miles.

You will then encounter 2 further roundabouts, where you must take the 1st and then 2nd exit respectively. Continue along the A4 for approximately 3 miles and The Northey Arms will be on your right.