WE ARE TEMPORARILY CLOSED FOR A REFURB

We’ll be back on Saturday 27th November with a new look Lamb.

We can’t wait to show you round!

Thanks for your patience,

A Day Out In The Chew Valley: Visiting Somerset

A Collection Of Villages, Just 4 Miles (10 Minutes) From The Lamb Inn

If you’re looking for the perfect base from which to explore these Sites of Special Scientific Interest, The Lamb Inn in the heart of Axbridge is just a 10 minute drive away. We have a delicious food offering focused on hearty pub classics, along with plenty of award-winning Butcombe beer behind the bar. 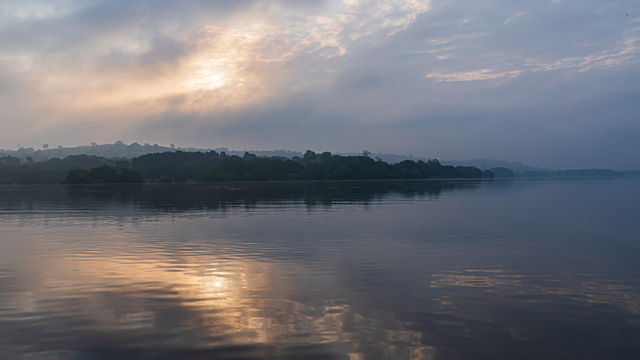 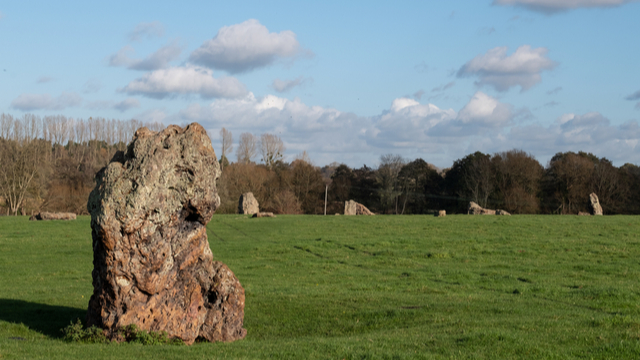 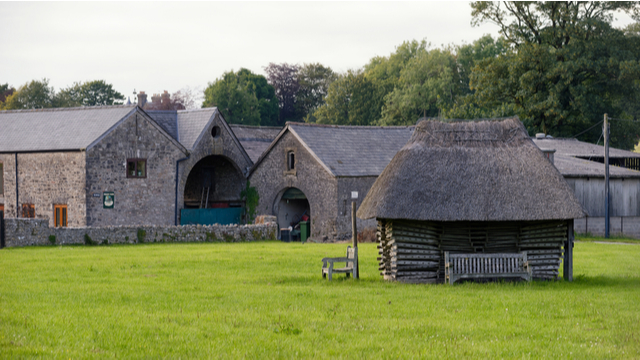 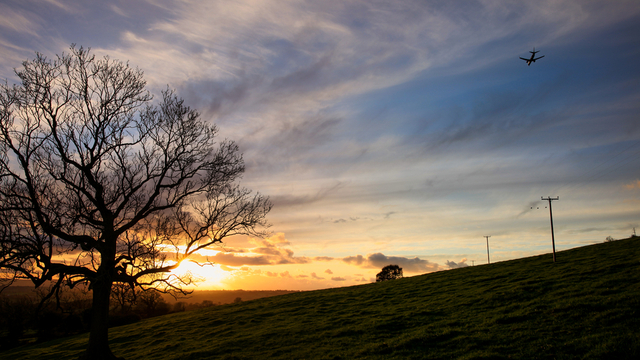 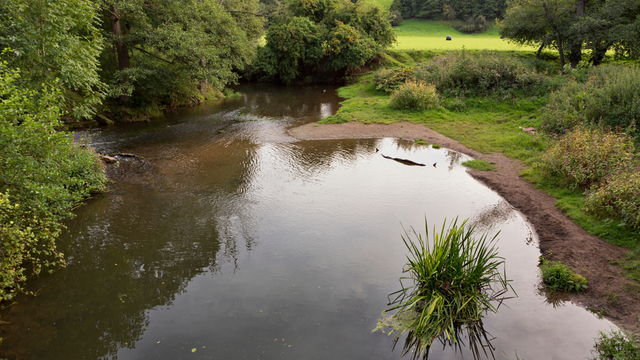 Directions To The Lamb From Blagdon Lake

The Lamb is a traditional coaching inn dating back to 1480, located on the square in the heart of the historic medieval village Axbridge, Somerset.

To reach The Lamb from Blagdon Lake, you must head east and turn right onto Snatch Lane, before making a slight right onto The Street and then turning left onto Squire Lane.

Slight right onto Bath Road (A368) and continue for approximately 5 miles, before turning left onto New Road (A38) and continuing for 3.5 miles.

Continue onto A371, turn left towards West Street and then continue onto High Street, where you will find The Lamb on your left. 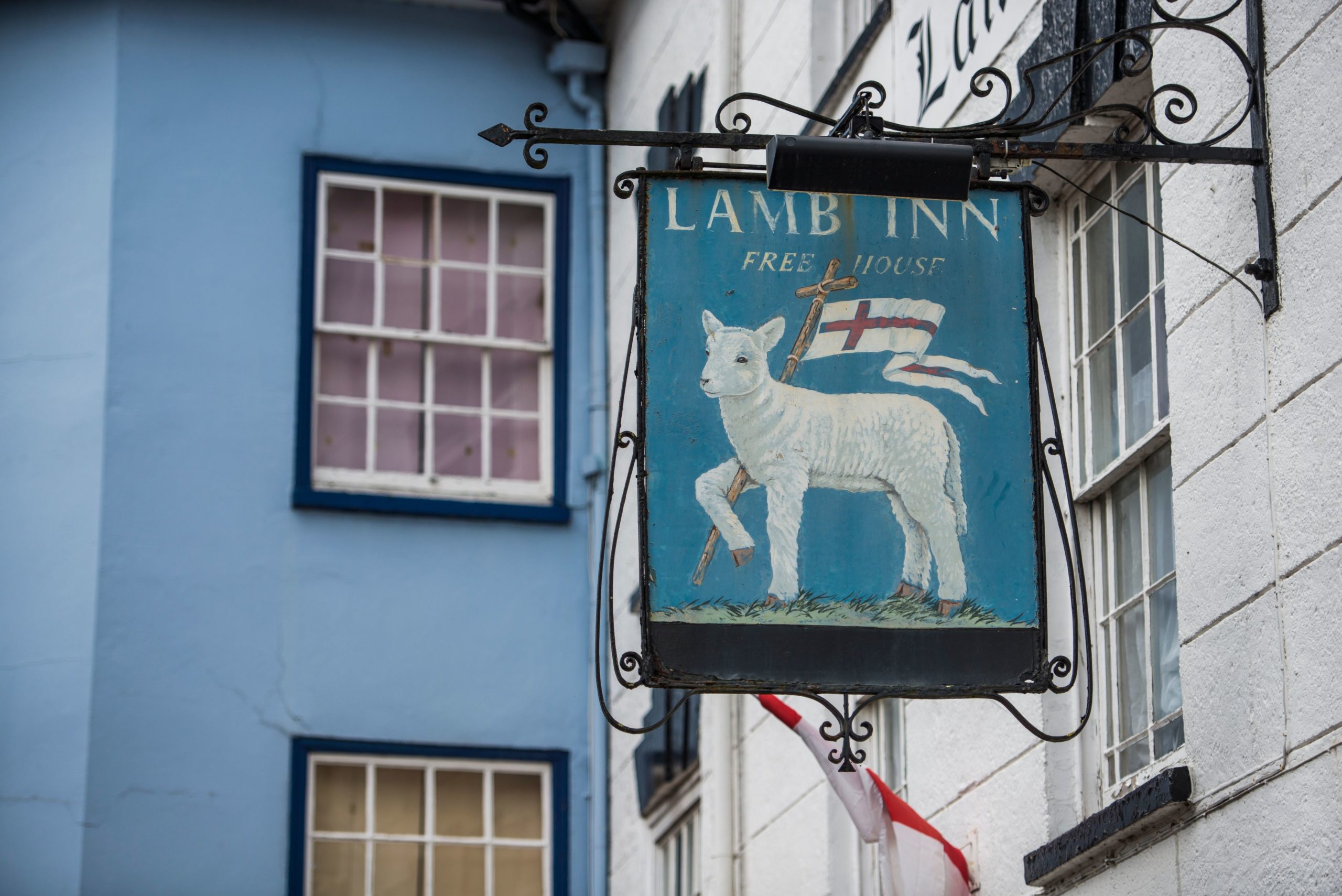