The Stone Circles Of Avebury: A Visitor’s Guide

The Largest Stone Circle In The World, Just 45 Minutes (30 Miles) From The Bear Inn

After a busy day exploring the many sights of Avebury, pay us a visit at The Bear Inn to sample the delicious food from our seasonal menus, or try our award-winning Butcombe beer. 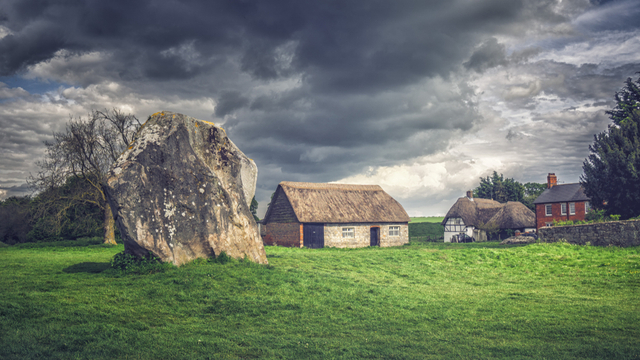 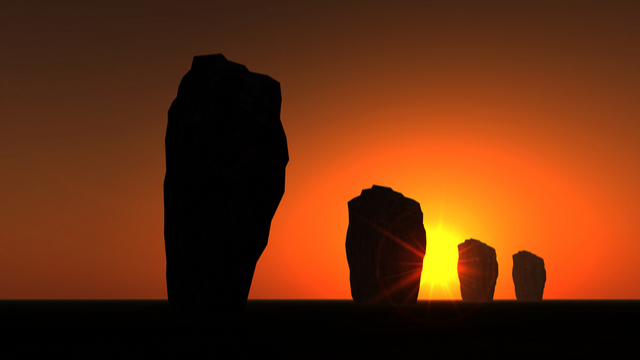 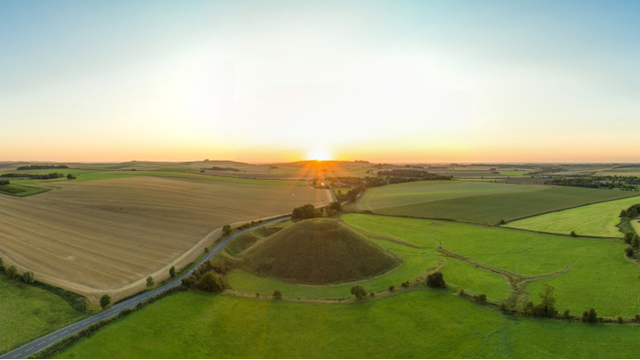 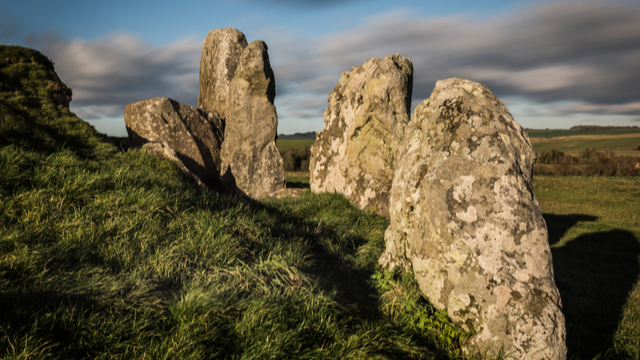 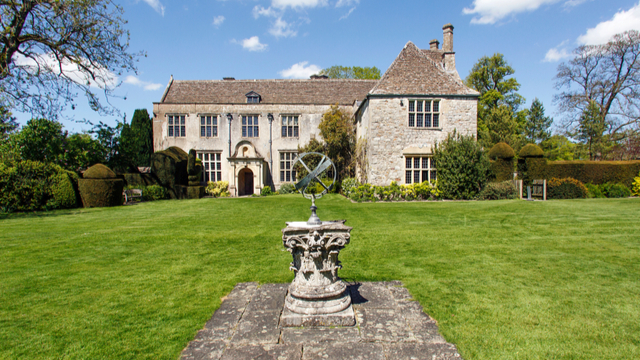 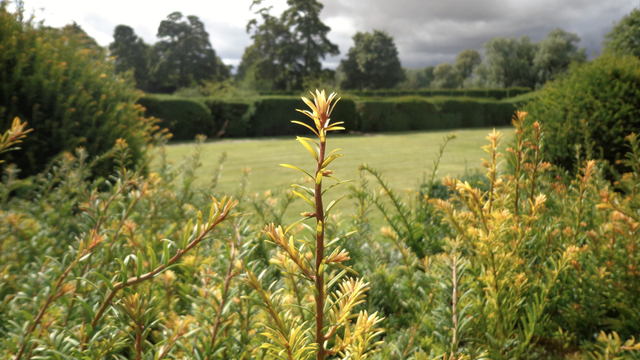 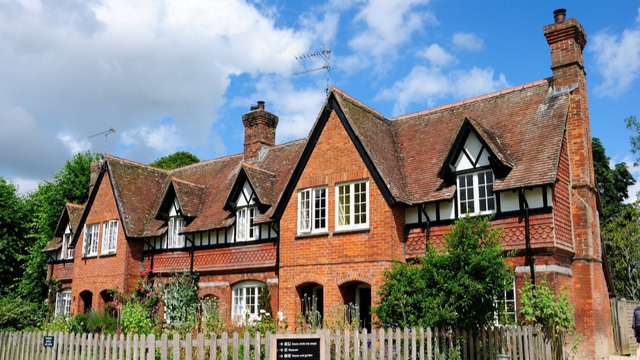 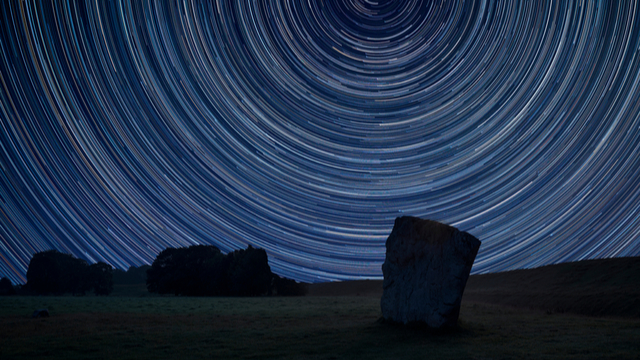 Directions To The Bear Inn From Avebury

To reach The Bear Inn from Avebury, you must head west on Green Street and then turn right onto A4361. After 6 miles, turn left and continue onto Hay Lane. Continue for 2 miles before turning left and continuing on Hay Lane (B4005).

Slight left towards Swindon Road (A3102) and continue for approximately 2 miles. At the roundabout, take the 2nd exit onto B4042 and then turn right onto B4696. Continue onto Lydiard Plain and then continue onto B4696. 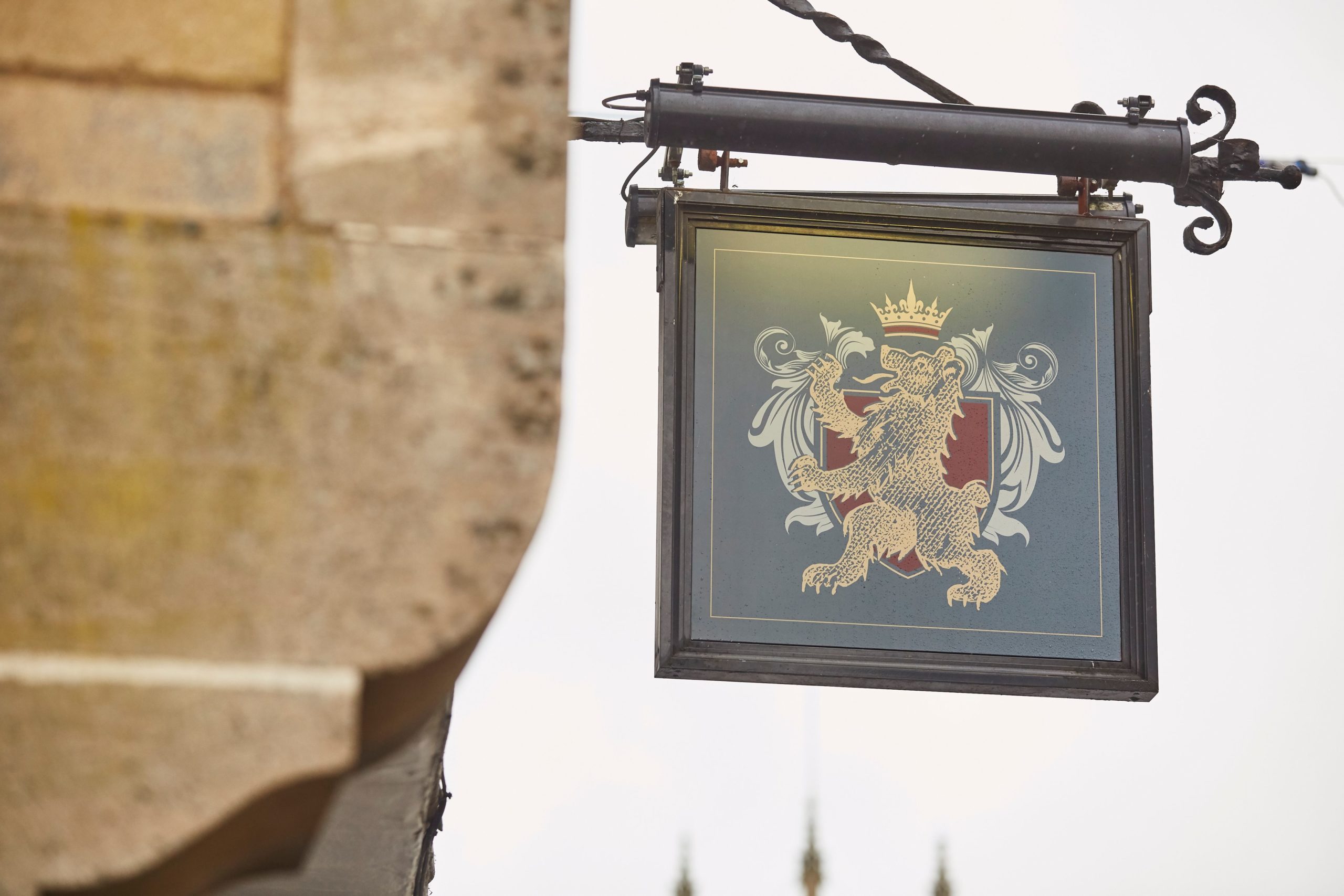