The City Of Wells: A Visitor’s Guide

If you’re looking for the perfect base from which to explore Wells, The Ring O’ Bells in the village of Compton Martin is just a 15 minute drive away. With 2 beautiful boutique bedrooms, a delicious food offering focused on hearty pub classics and plenty of award-winning Butcombe beer, you can dine, drink and stay.

Directions To The Ring O' Bells From Wells

Located just a 15 minute drive from Wells, the Ring O’ Bells in Compton Martin is the perfect place to dine, drink or stay.

Turn left onto Compton Martin Rd/The Street (A368) and continue for three-quarters of a mile and the Ring O’ Bells will be on your left. 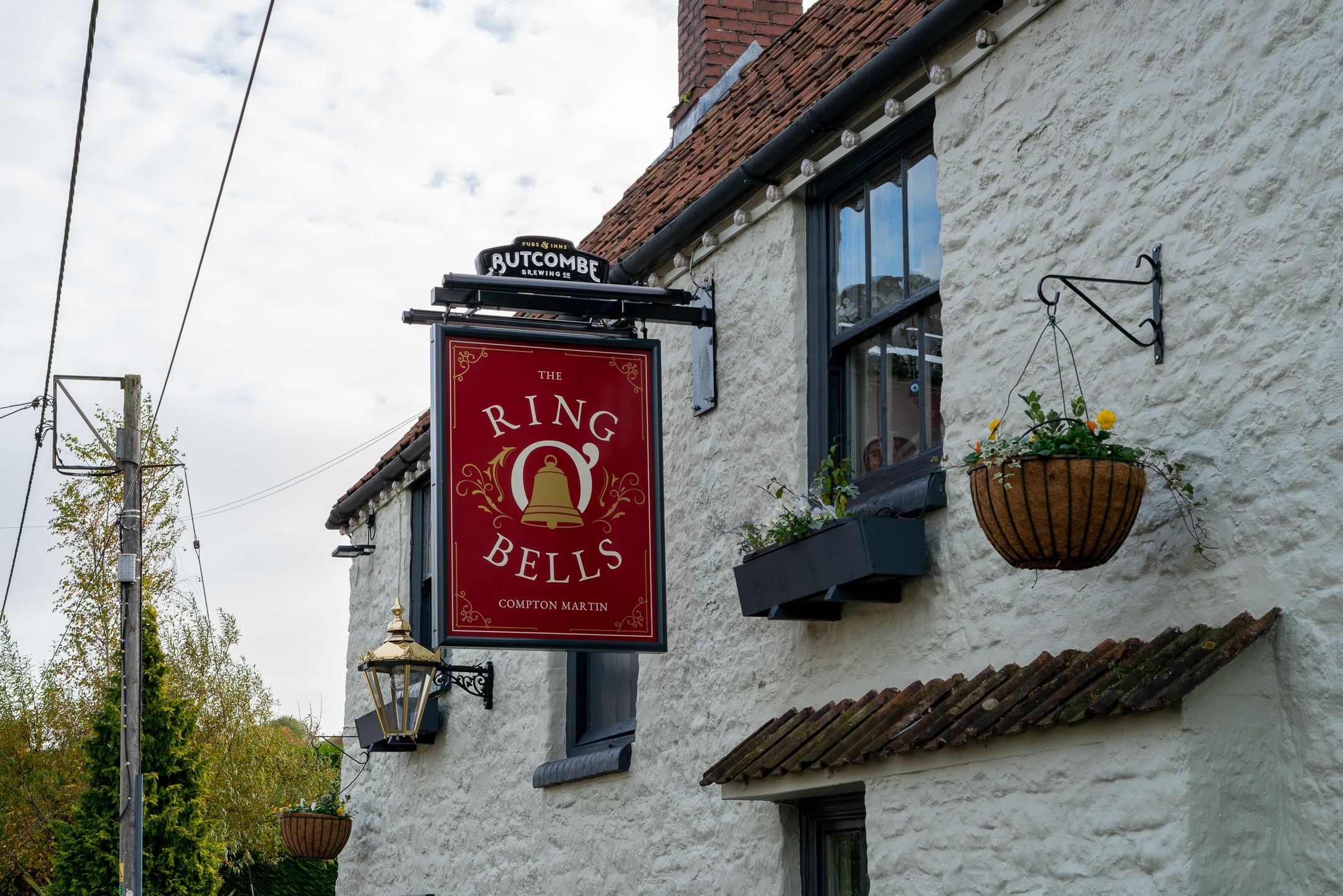