The Chew Valley: A Visitor’s Guide

A Collection Of Villages, Just 3 Miles (5 Minutes) From The Ring O’ Bells

If you’re looking for the perfect base from which to explore these Sites of Special Scientific Interest, The Ring O’ Bells in the village of Compton Martin is just a 5 minute drive away. With 2 beautiful boutique bedrooms, a delicious food offering focused on hearty pub classics and plenty of award-winning Butcombe beer, you can dine, drink and stay.

Directions To The Ring O' Bells From Blagdon Lake

Located just a 5 minute drive from Blagdon Lake, The Ring O’ Bells in Compton Martin is the perfect place to dine, drink or stay after (or before) a busy day exploring the Chew Valley. 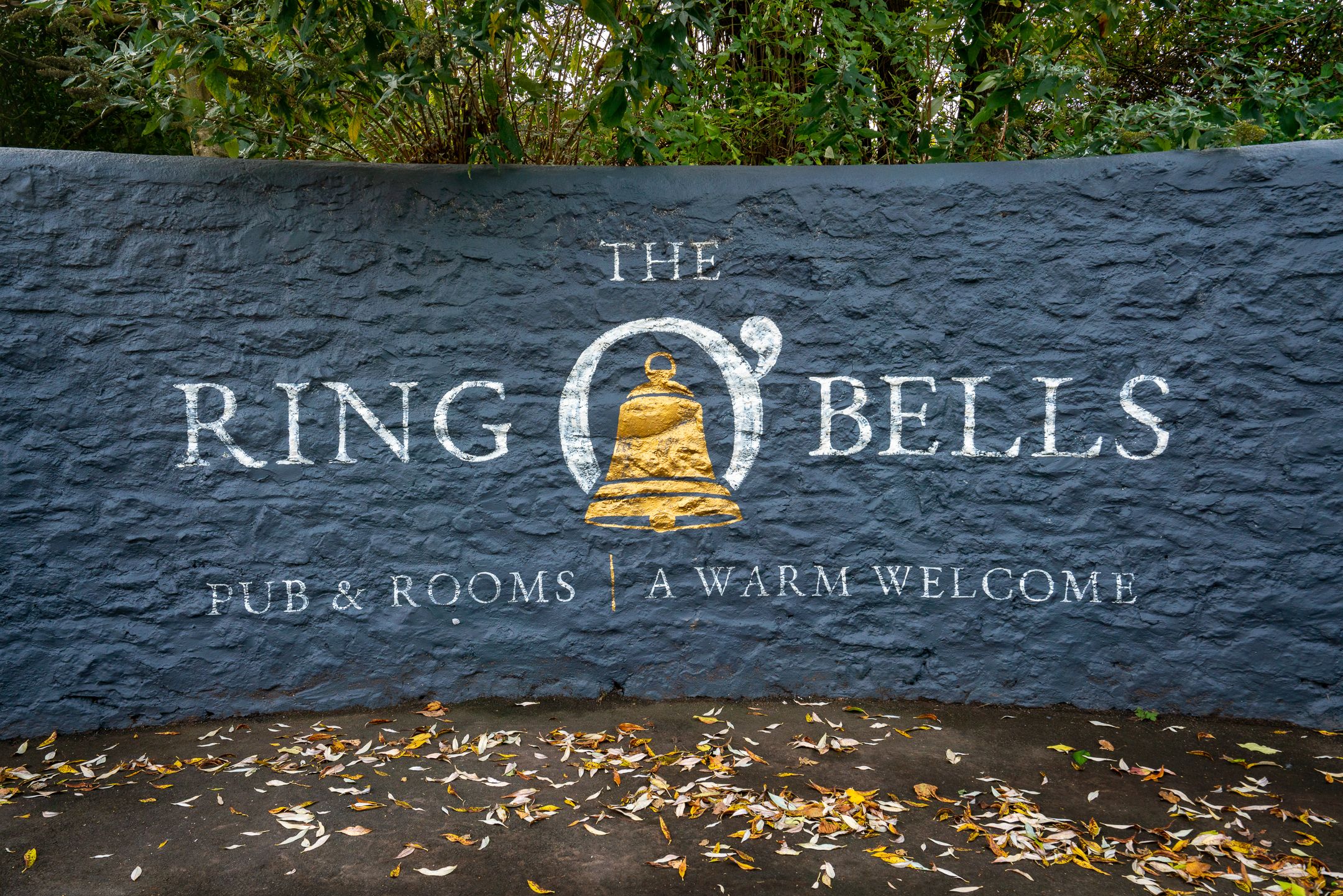