A Day Out In Tewkesbury: Visiting The Cotswolds

A Historic Riverside Town In Gloucestershire, Just 20 Minutes (10 Miles) From The Royal Oak

Either before or after your day out in Tewkesbury, pay a visit to The Royal Oak in Cheltenham and see what delicious seasonal menus we have available. Behind the bar, there will be plenty of award-winning Butcombe beer, alongside our extensive range of cocktails and wines. 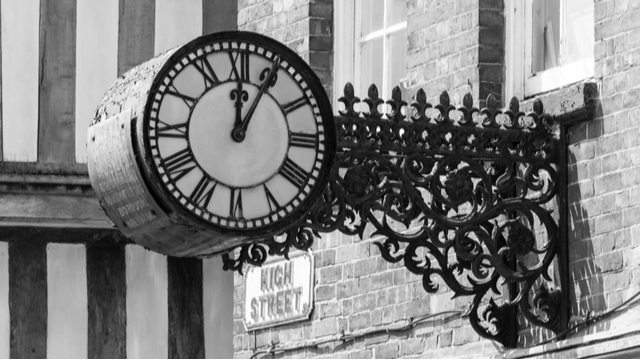 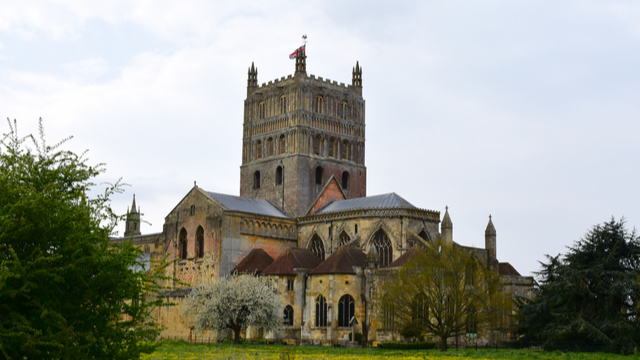 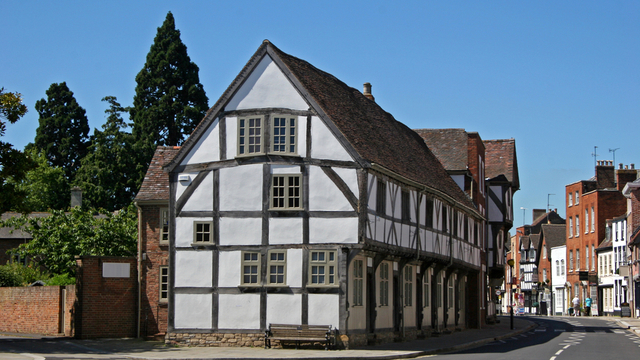 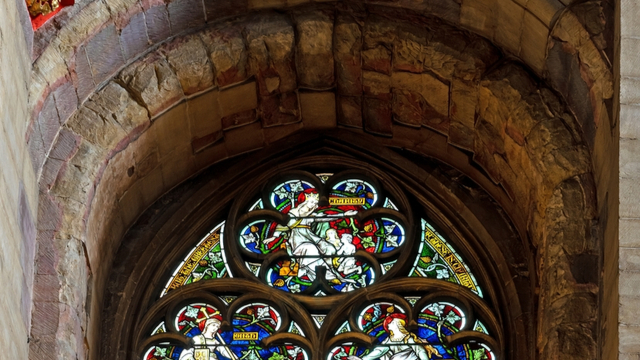 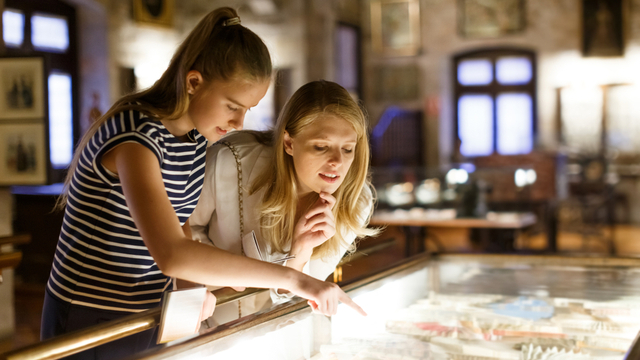 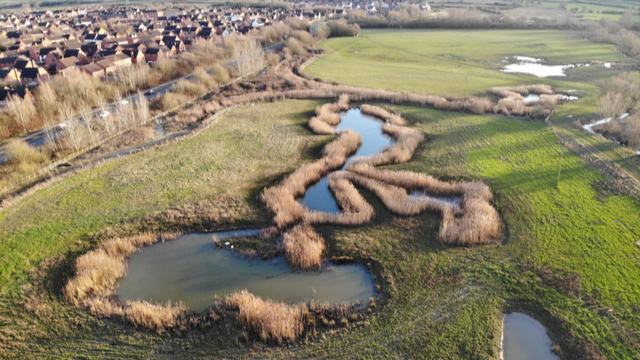 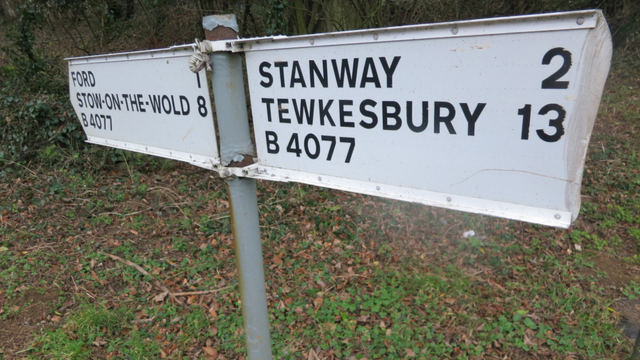 Directions To The Royal Oak From Tewkesbury

Located just outside Cheltenham in the village of Prestbury, The Royal Oak is a historic 16th-century pub, full of traditional Cotswold charm and original features, and the closest pub to Cheltenham Racecourse.

At the roundabout, take the 2nd exit onto Swindon Road before turning left onto Windyridge Road. You will then encounter 5 roundabouts in quick succession:

Continue straight at the final 2 roundabouts before turning left onto The Burgage, where you will find The Royal Oak on your left. 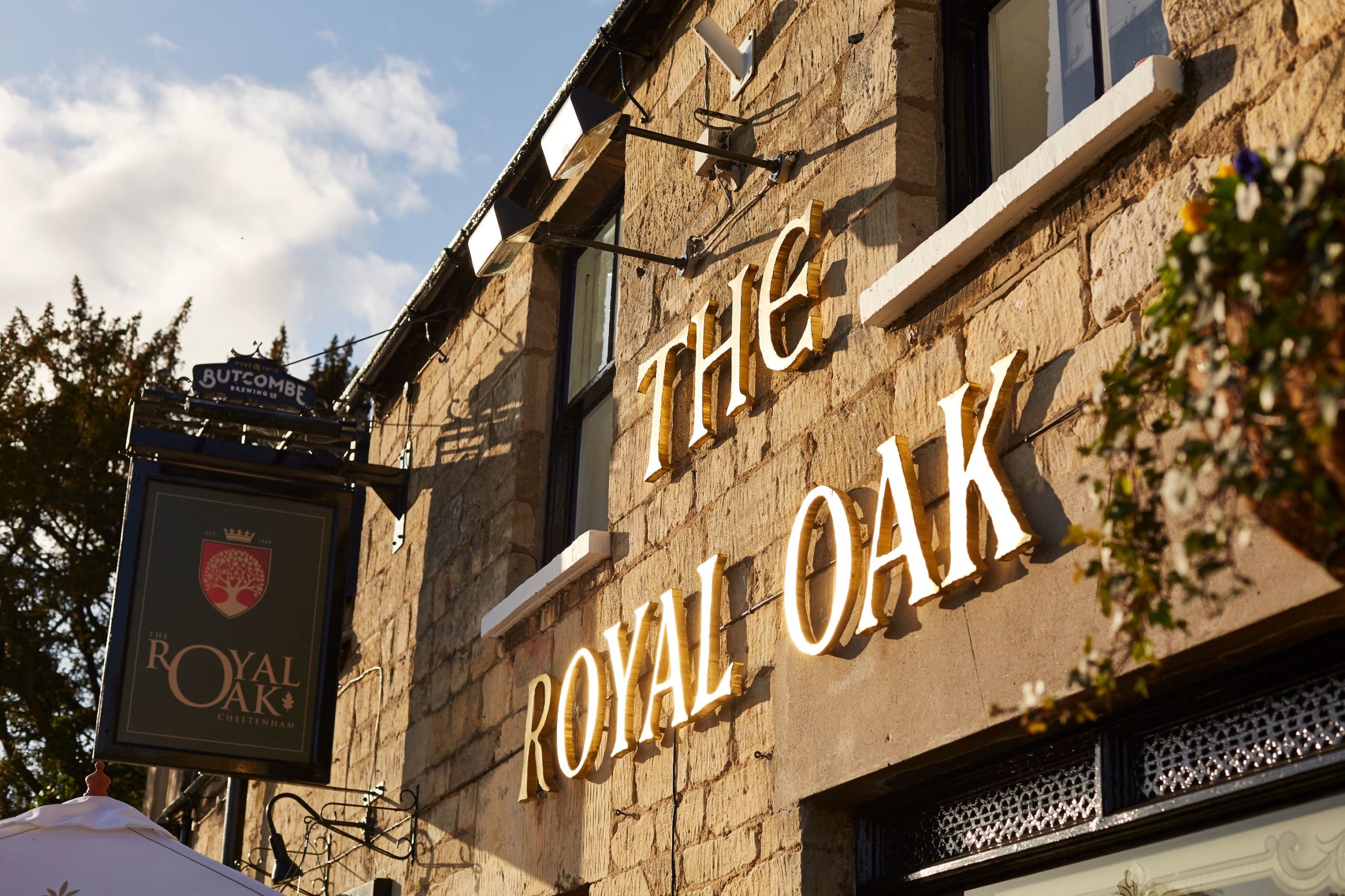