We are temporarily closed for an exciting refurbishment, reopening mid-November.

The Chew Valley: Everything You Need To Know

A Collection Of Villages, Just 7 Miles (15 Minutes) From The Rising Sun

If you’re looking for the perfect base from which to explore these Sites of Special Scientific Interest, The Rising Sun is just a 15 minute drive away. With delicious food menus, thirst-quenching drinks and comfortable rooms, our beautiful inn ticks all the boxes. 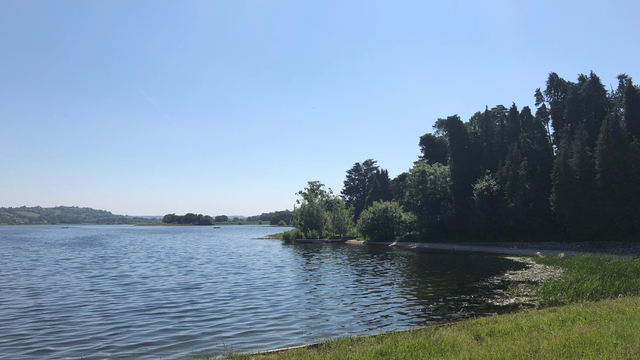 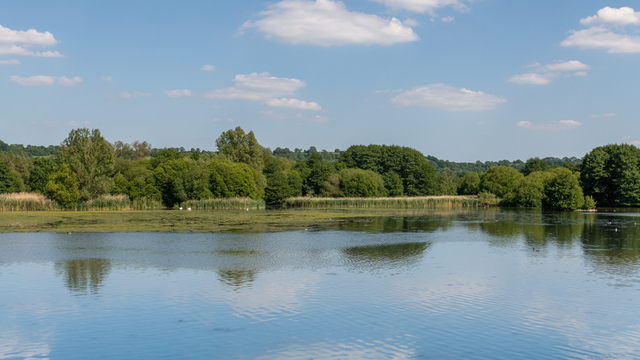 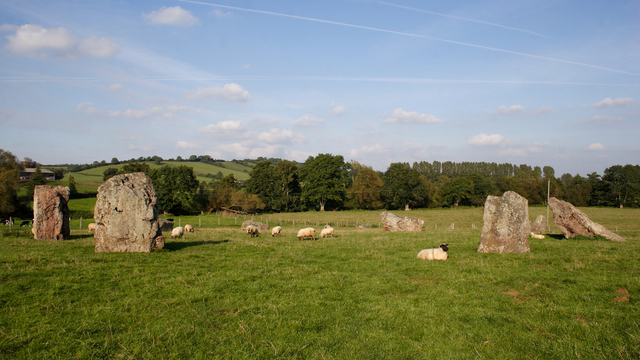 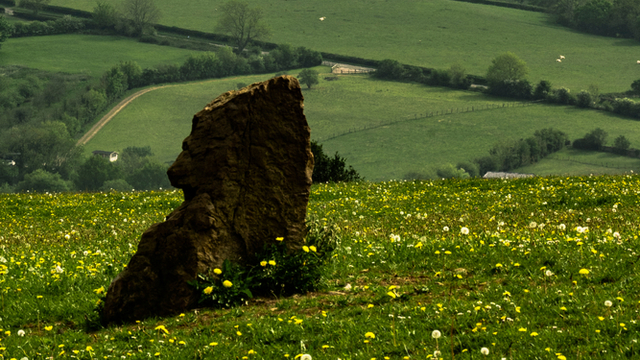 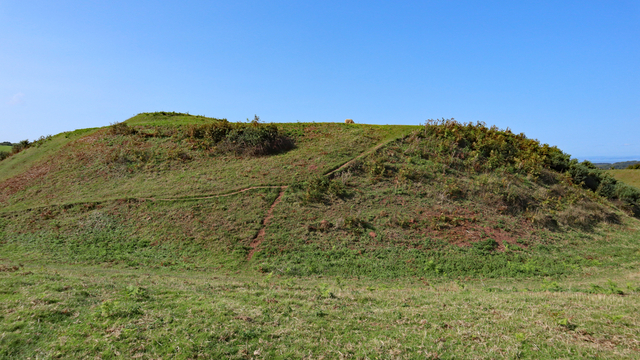 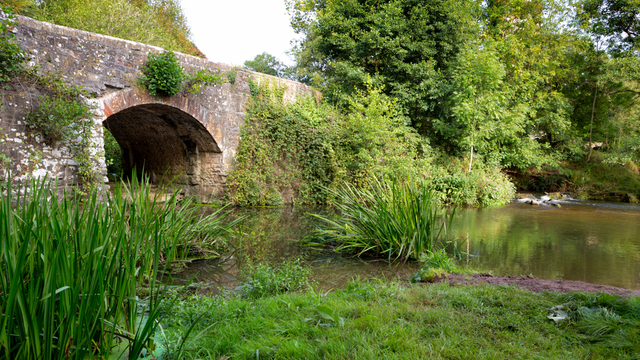 Directions To The Rising Sun From Blagdon Lake

Located in historic Backwell on the outskirts of Bristol, The Rising Sun is just a short drive from Blagdon Lake, making it the perfect place to enjoy a drink, meal or to stay the night.

To reach The Rising Sun from Blagdon Lake, you must head towards the A38 via Awkward Hill, Nempnett Street, Thrubwell Lane, Kingdown Road and New Road.

Once you reach the A38, you will encounter two roundabouts after half a mile and three-quarters of a mile respectively. Take the 2nd exit at both roundabouts to continue on the A38 and then turn left onto Downside Road. After approximately 1.5 miles, Downside Road merges into Brockley Combe Road, then after a further 1.5 miles, turn right onto the A370. Continue for 1 mile and The Rising Sun will be on your right. 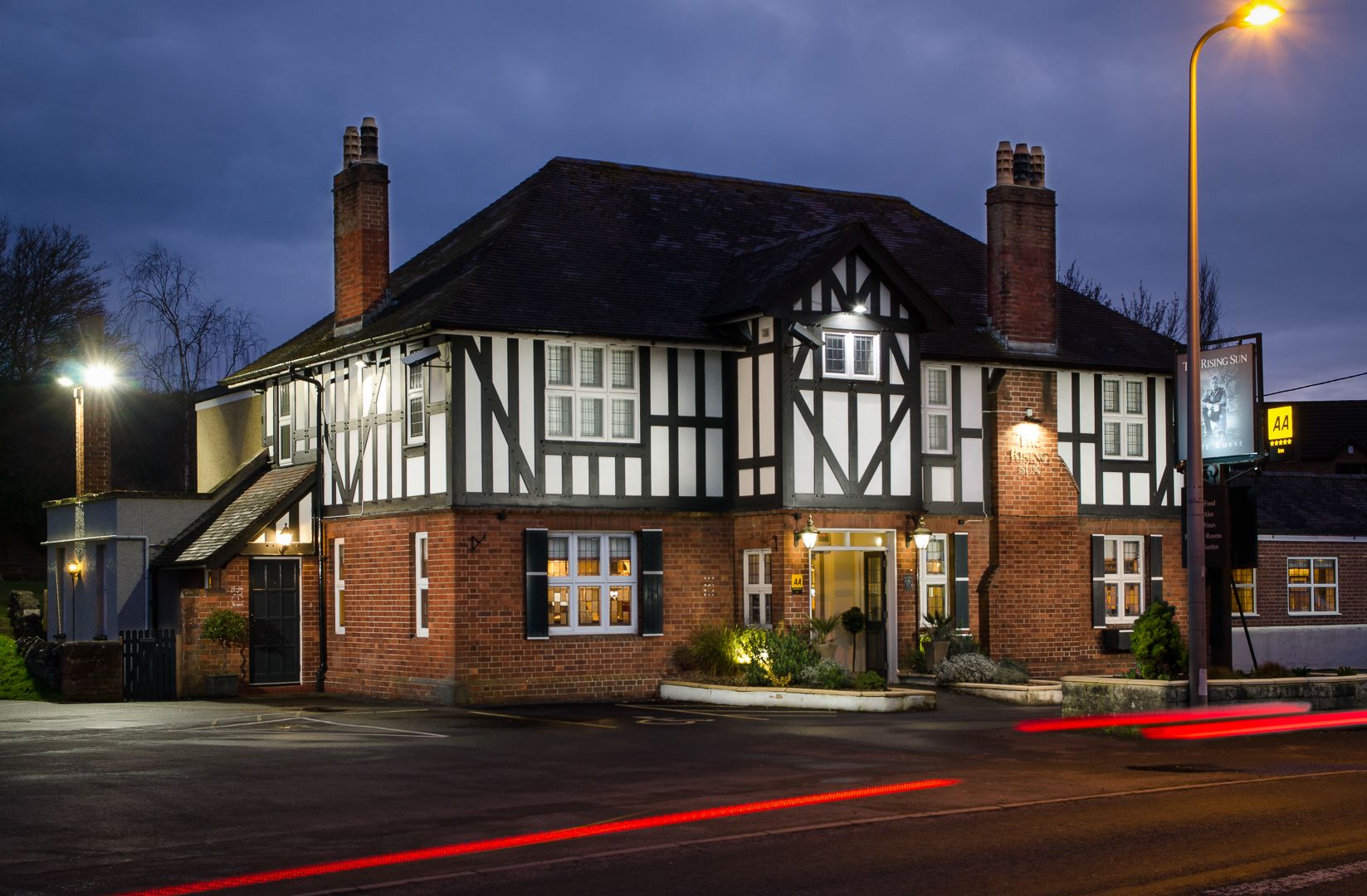