OPEN FOR BUSINESS AS USUAL

Despite the local road closure we remain fully open – vehicles can access us via the Wrington end of the village.

Hidden deep in the heart of the Mendip Hills, the world-famous caves of Wookey Hole are the UK’s largest show caves system, and legendary home of the infamous Witch of Wookey Hole! With a ticket gaining you entrance to explore the network of breathtaking caverns, as well as over 20 other activities and attractions, a visit to Wookey Hole Caves and Attractions is a great day out, every witch way.

If you’re looking for the perfect base from which to explore Wookey Hole Caves and Attractions, The Langford Inn is just a 25 minute drive away. With delicious food menus, thirst-quenching drinks and comfortable rooms, our beautiful village inn ticks all the boxes.

The Witch of Wookey Hole wasn’t the first person to inhabit the caves.

Archaeologists’ findings indicate that man has lived in and around the caves for 50,000 years, with bones of tropical and Ice Age animals such as rhinoceros, bear, mammoth and lion, and flint tools all recovered from the site.

Various other ancient civilizations used the caves as well, including the Celtic people of the Iron Age, who explored deep into the caverns by burning animal fat in simple lamps, reaching the fourth chamber, which they used as a burial site. 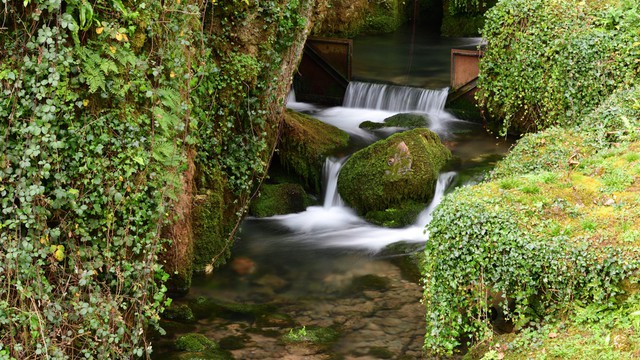 A gnarled stalagmite that resides in the first chamber has come to be known as the Witch of Wookey Hole.

Legend has it that during the Dark Ages, there was a witch residing within the caves that cast spells and caused misfortunes for the local villagers. Eventually, the people sought the help of the Abbot at nearby Glastonbury Abbey, who delved into the caves and came across an underground river, which he blessed and splashed at the witch, immediately turning her into stone, forming the stalagmite seen today.

In 1912, an archaeologist named Herbert Balch excavated the 1000 year bones of a woman from the cave, which have been linked to the apparent witch! 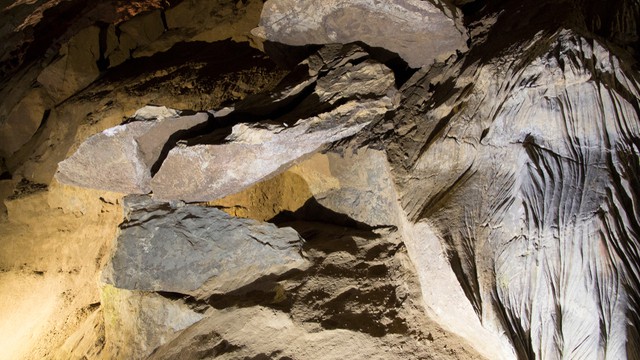 Other Caves At Wookey Hole 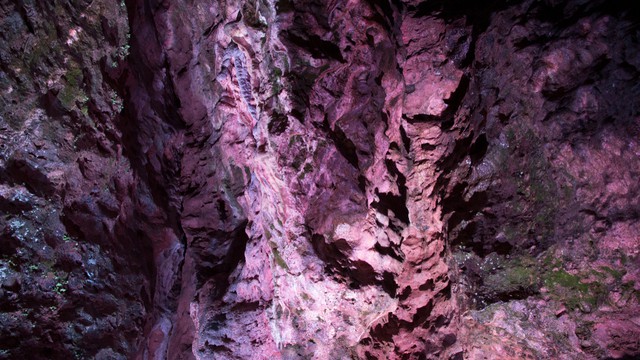 Thanks to their high humidity and constant year-round temperature, caves have historically been used as the perfect place to mature cheeses.

The cheese-makers at Ford Farms have revived this age-old tradition in the caves of Wookey Hole, carrying their cheddars two hundred feet underground by hand where they are left to take on the distinctive earthy and nutty flavours from the atmosphere.

The resulting Wookey Hole Cave Aged Cheddar has won many awards – most recently a Gold Medal at the British Cheese Awards, and is available to sample and buy in the Wookey Hole Cave gift shop! 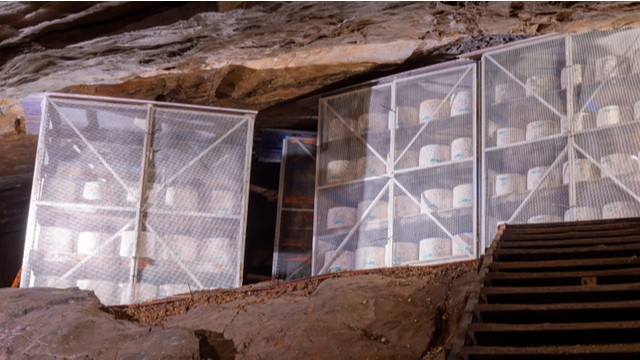 As well as the chance to explore the incredible caves, your ticket provides entrance to a number of other attractions including a game of Pirate Adventure Golf, a knee-knocking wander through Valley of the Dinosaurs amongst more than 30 life-size animatronic beasts, a 30 ft tall model of King Kong, and a Mystic Fairy Garden.

You can also access a range of museums, including the Handmade Paper Mill, where you can have a go at making paper the Victorian way, as well as the Vintage Penny Arcade, where you can try your luck on the biggest collection of original machines in the country! 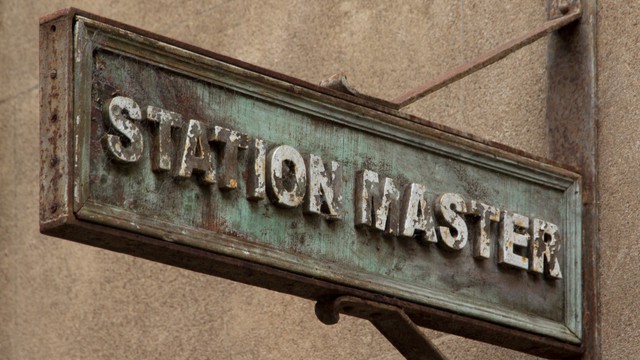 Directions To The Langford Inn From Wookey Hole Caves And Attractions

Located in Lower Langford, The Langford Inn is just a short drive from Wookey Hole Caves, making it the perfect place to dine, drink or stay.

To reach The Langford Inn from Wookey Hole Caves, you must head east on High Street towards School Hill before turning left onto Milton Road and continuing onto Tynings Lane.

Turn left onto Old Bristol Road and proceed for approximately 4 miles and then continue onto the B3134 for a further 6 miles. Turn right onto Rushway (A368) before turning left onto Ashley Lane.

Turn left onto the A38 and continue for half a mile before turning right onto Langford Road, where you will find The Langford Inn on your left. 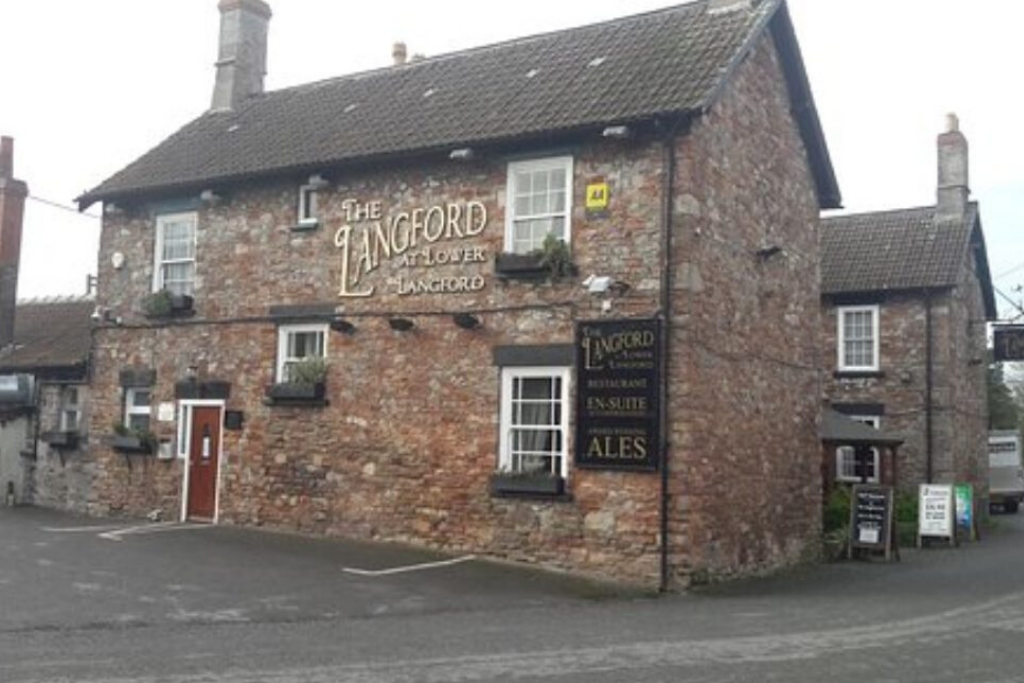