Lacock Village In The Cotswolds: A Visitor’s Guide

If walking in the footsteps of stars has left you in need of some A-list treatment, we recommend you head to the nearby King’s Arms. Enjoy some delicious food and sample some award-winning Butcombe beer before resting your head in one of the boutique bedrooms.

Lacock Village And Pride And Prejudice

Directions To The King's Arms From Lacock Village

The King’s Arms is an 18th century pub and inn, located in the heart of Melksham.

To reach The King’s Arms from Lacock National Trust Car Park, you must first head westerly towards Hither Way and, upon reaching the roundabout, take the first exit onto Melksham Road.

Take a slight left onto the A350 and continue for approximately 3 miles before exiting onto the A3102. Continue towards Market Place via High Street and you will see The King’s Arms on your left. 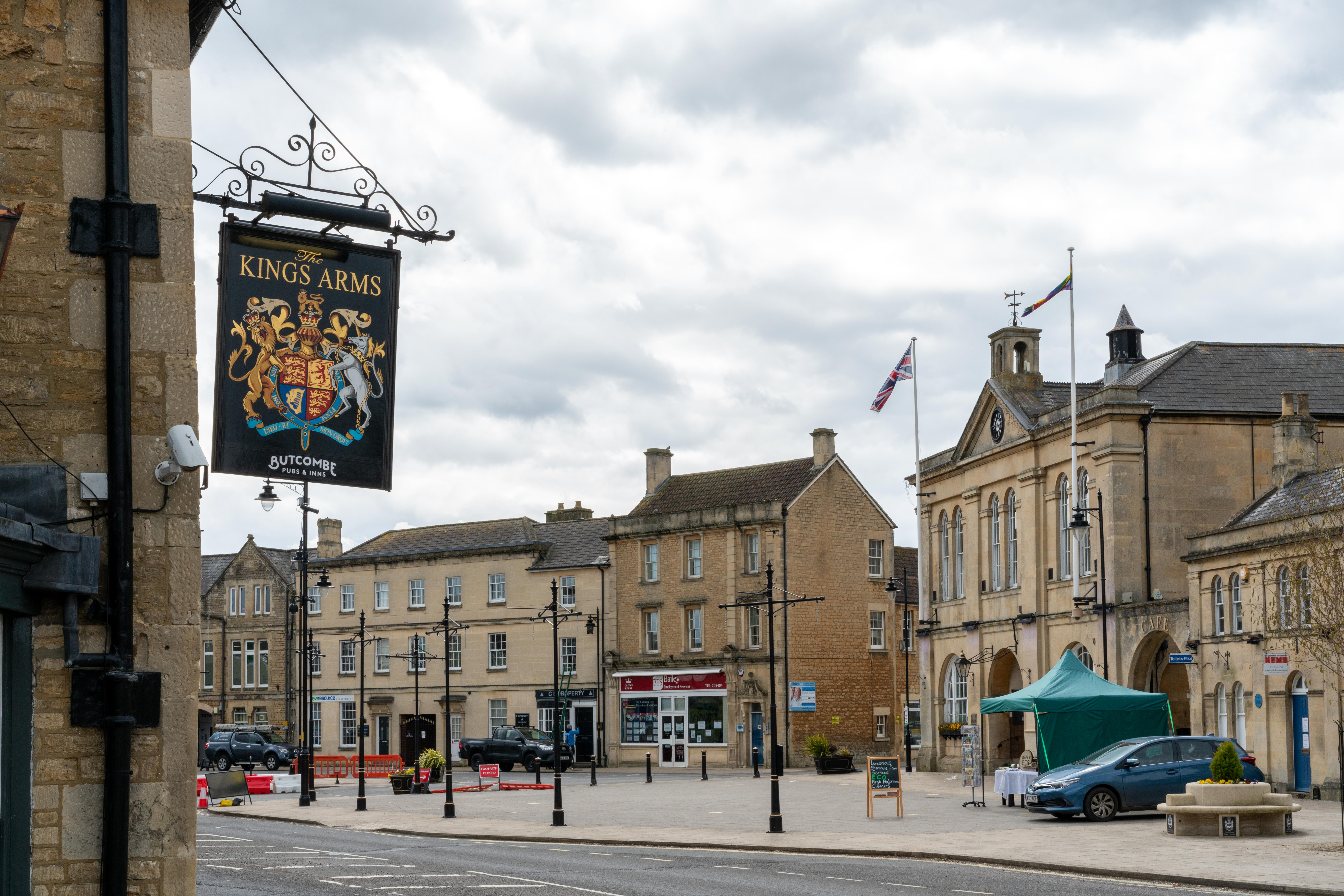