Very happy to announce we reopen fully refurbished from May 12th, with bedrooms available from May 17th!
We’re now taking outside table bookings online (up to 6 guests) for May 12th-16th. All bookings after this date will be indoors, and outside tables first come first served.
Book online via the website buttons.
We can’t wait to see you soon!

A Visitor’s Guide To Tewkesbury In The Cotswolds

Why not pay a visit to The Beckford Inn near Tewkesbury, and see what award-winning Butcombe beers we have available before you rest your head in one of our 12 boutique ensuite bedrooms.

Directions To The Beckford Inn From Tewkesbury

Located in the beautiful village of Beckford, The Beckford Inn is the perfect place for you to drink, dine, and stay just 13 minutes drive from Tewkesbury.

To reach The Beckford Inn from Tewkesbury, head north-east on Church Street, then at the roundabout, continue straight on to Barton Street/A438.

Then turn left, and you’ll find The Beckford Inn on your left. 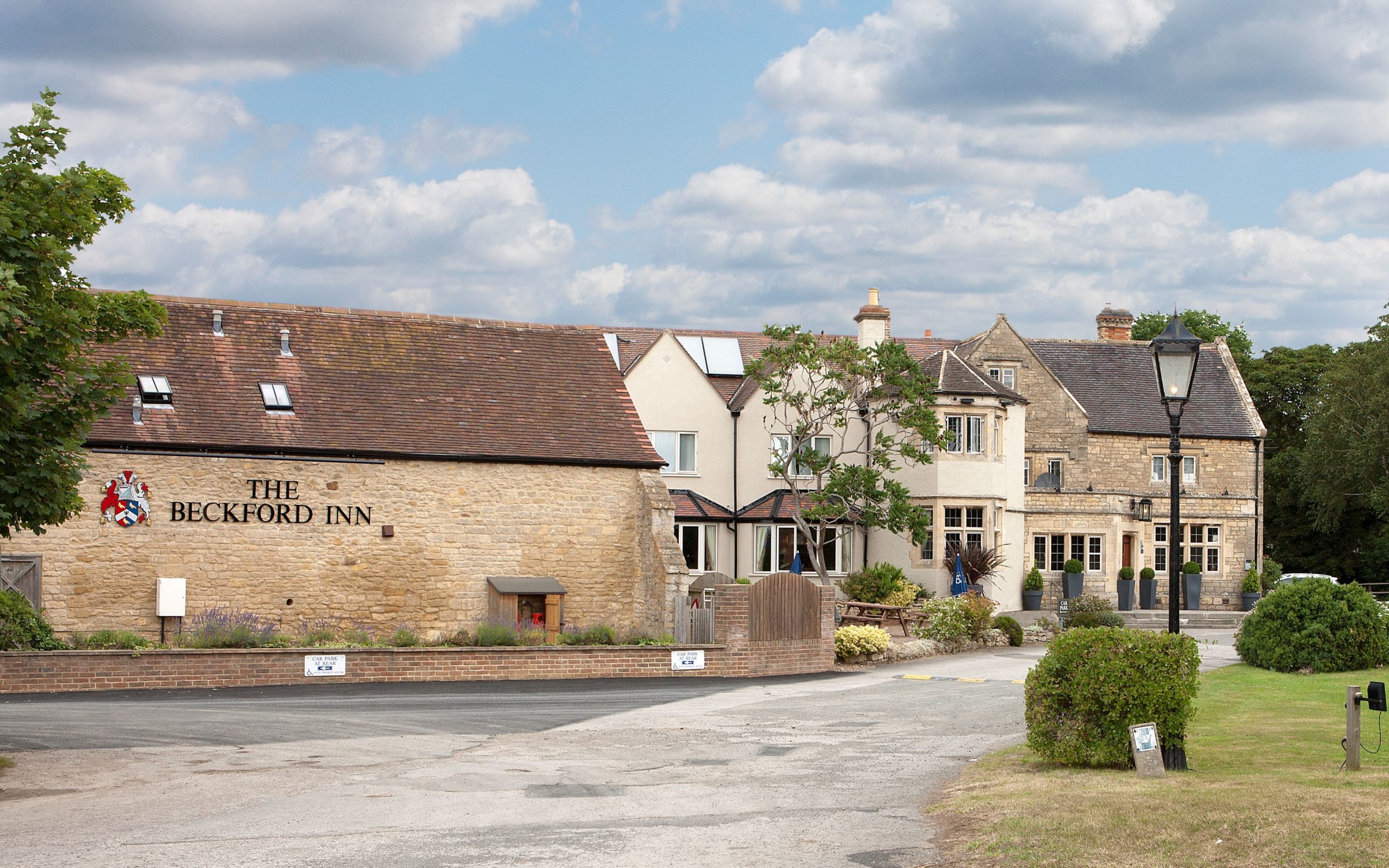