We are for business open as usual, but customers will need to enter the Avon Causeway from the Hurn end as the road is flooded at the Christchurch end.

If you’re looking for the perfect base from which to explore this stunning part of the world, The Avon Causeway is a traditional, welcoming pub that is near to many of the sights and landmarks that Bournemouth has to offer.

We have 12 stylish boutique bedrooms with super comfy beds and stunning bathrooms, as well as fresh, seasonal produce and delicious Butcombe beer on tap. 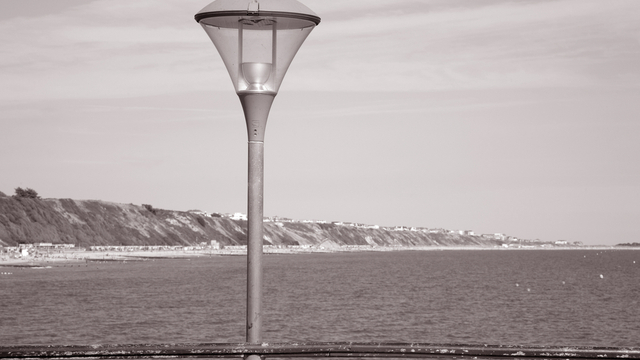 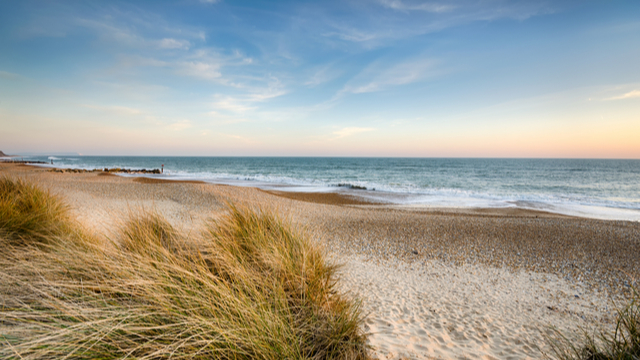 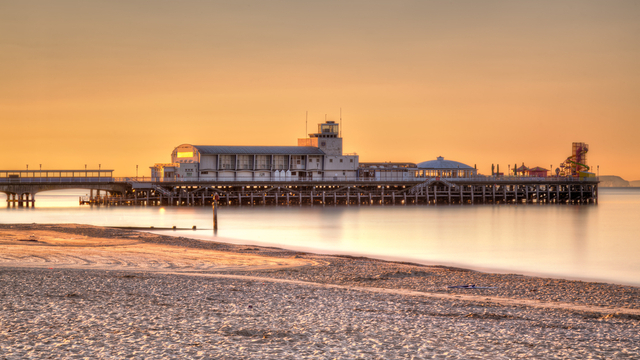 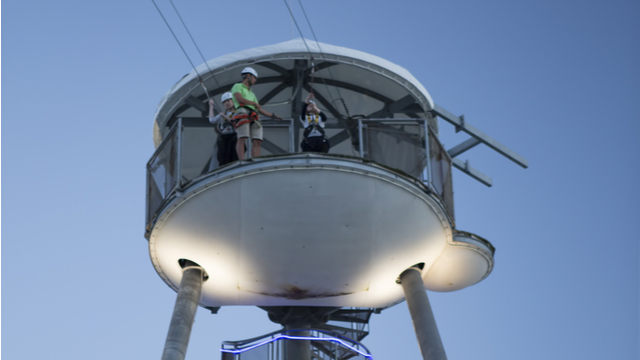 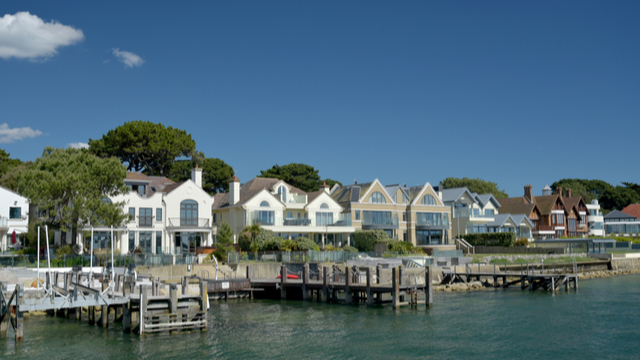 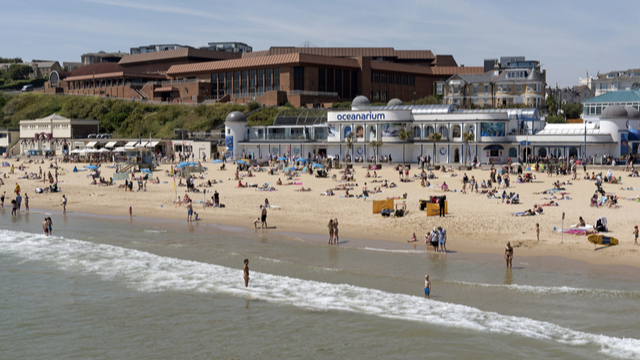 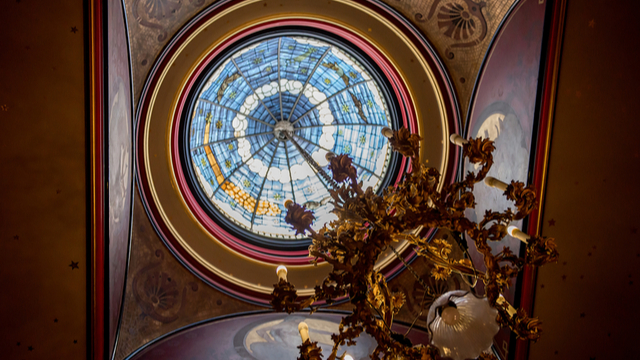 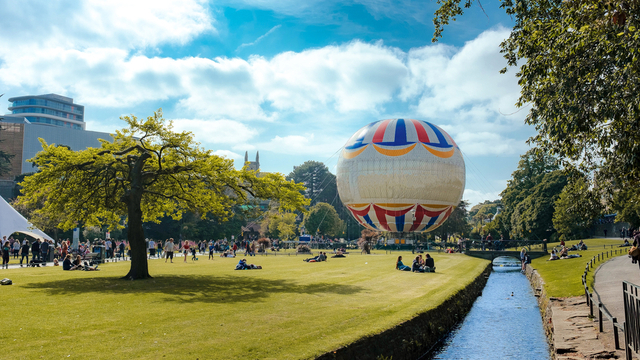 The Avon Causeway is a beautiful traditional pub with rooms, built in the 19th century as a conversion of the Hurn railway station, near Christchurch in Dorset.

Located on the edge of the New Forest, within easy reach of Ringwood and Bournemouth International Airport, we make the perfect base for exploring the New Forest and Jurassic Coast.

With 12 stylish boutique bedrooms, fresh, seasonal produce and delicious Butcombe beer on tap, we are the perfect destination to drink, dine or stay. 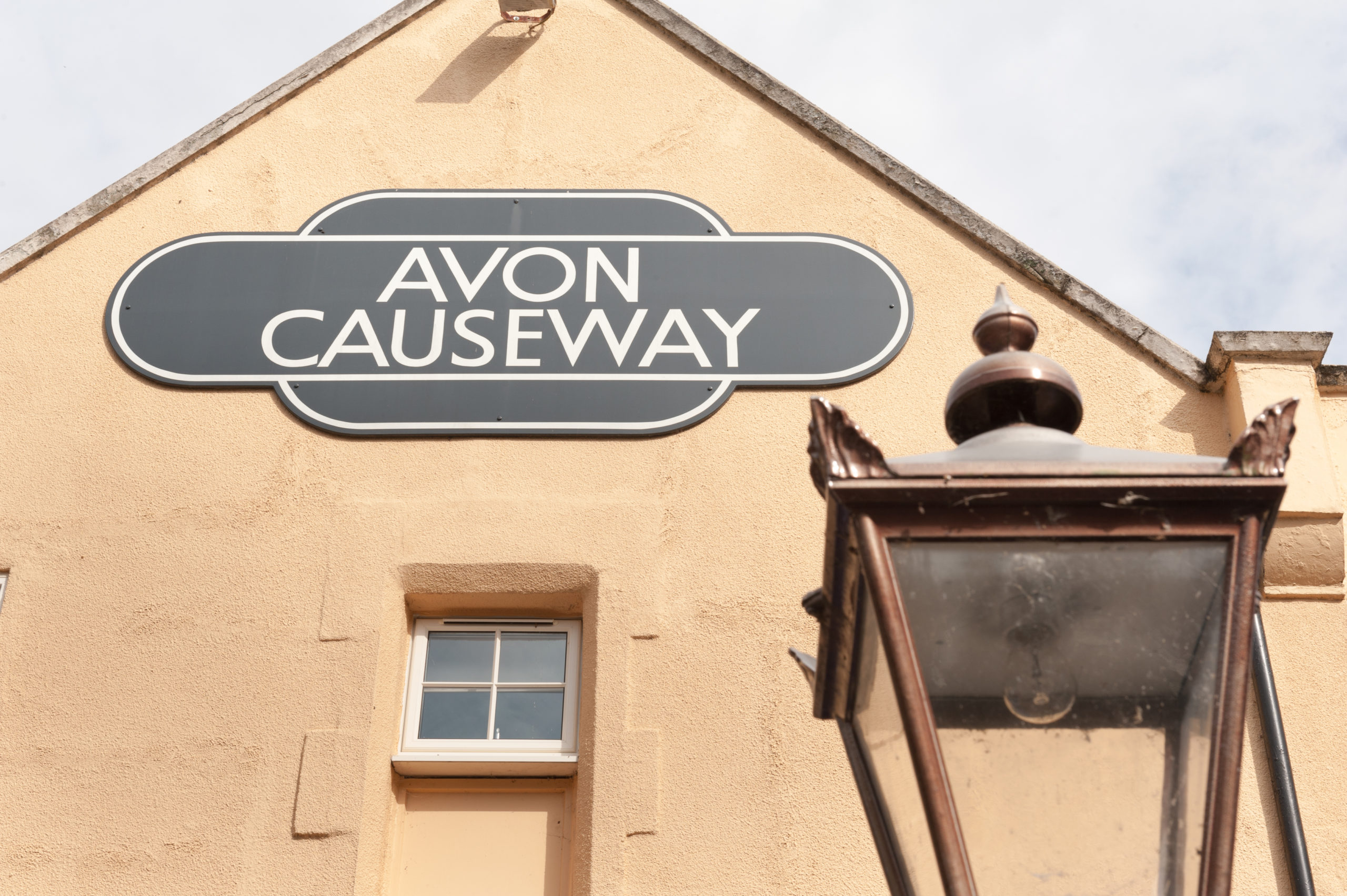