We are currently having technical issues with our phone lines.

Please make bookings via our website booking system, and email us with any enquiries.

If you’re looking for the perfect base from which to explore this stunning part of the world, The High Corner Inn is a 17th century pub and inn that is near to many of the sights and landmarks that Bournemouth has to offer.

We have 7 traditionally decorated ensuite rooms, as well as fresh, seasonal produce and plenty of delicious Butcombe beer on tap. 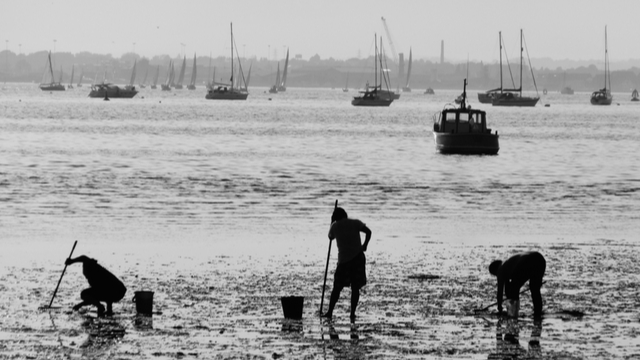 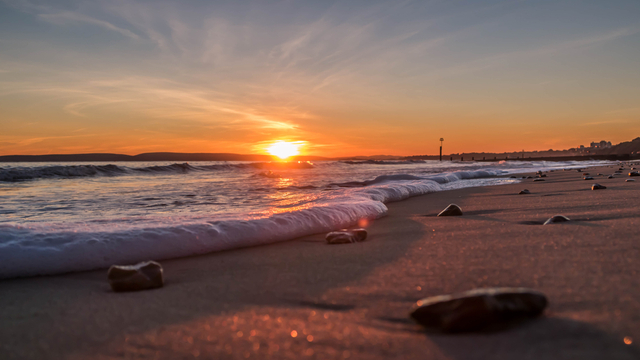 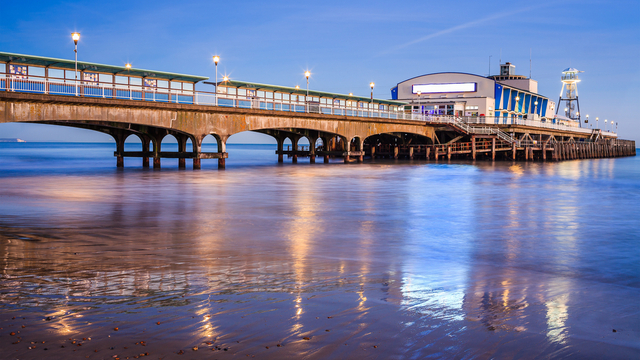 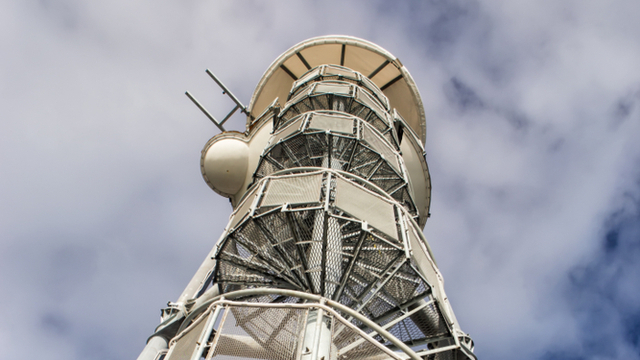 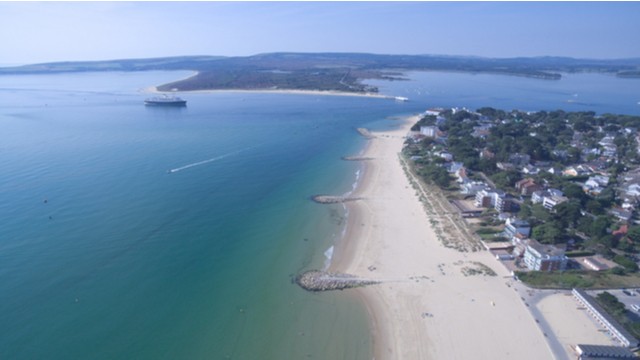 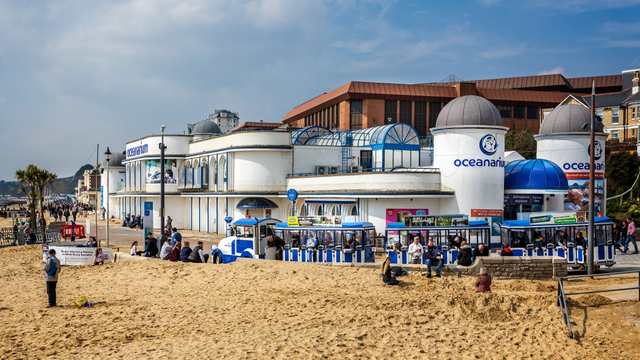 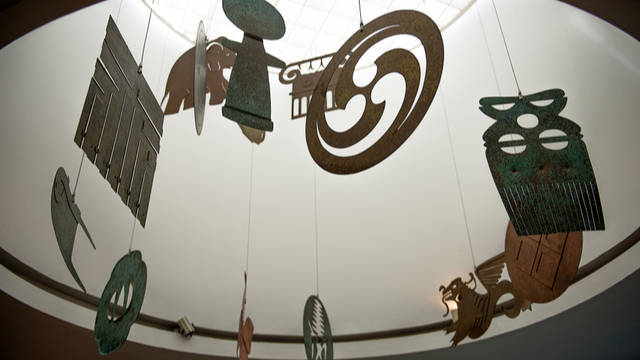 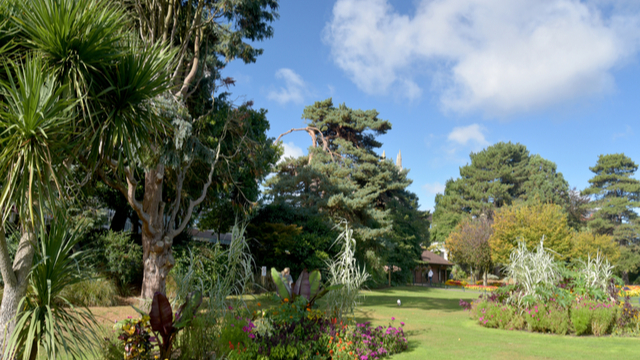 The High Corner is a charming 17th-century country pub and inn, located in the heart of the New Forest, near Ringwood. Its excellent location also makes it the perfect base for exploring the many sights of Bournemouth and the Jurassic Coast.

On the menu, our focus is locally sourced seasonal dishes and pub classics, with a great selection of award-winning Butcombe beer, cocktails, and wines behind the bar.

We also have 7 traditionally decorated ensuite rooms, making us the perfect place to drink, dine or stay. 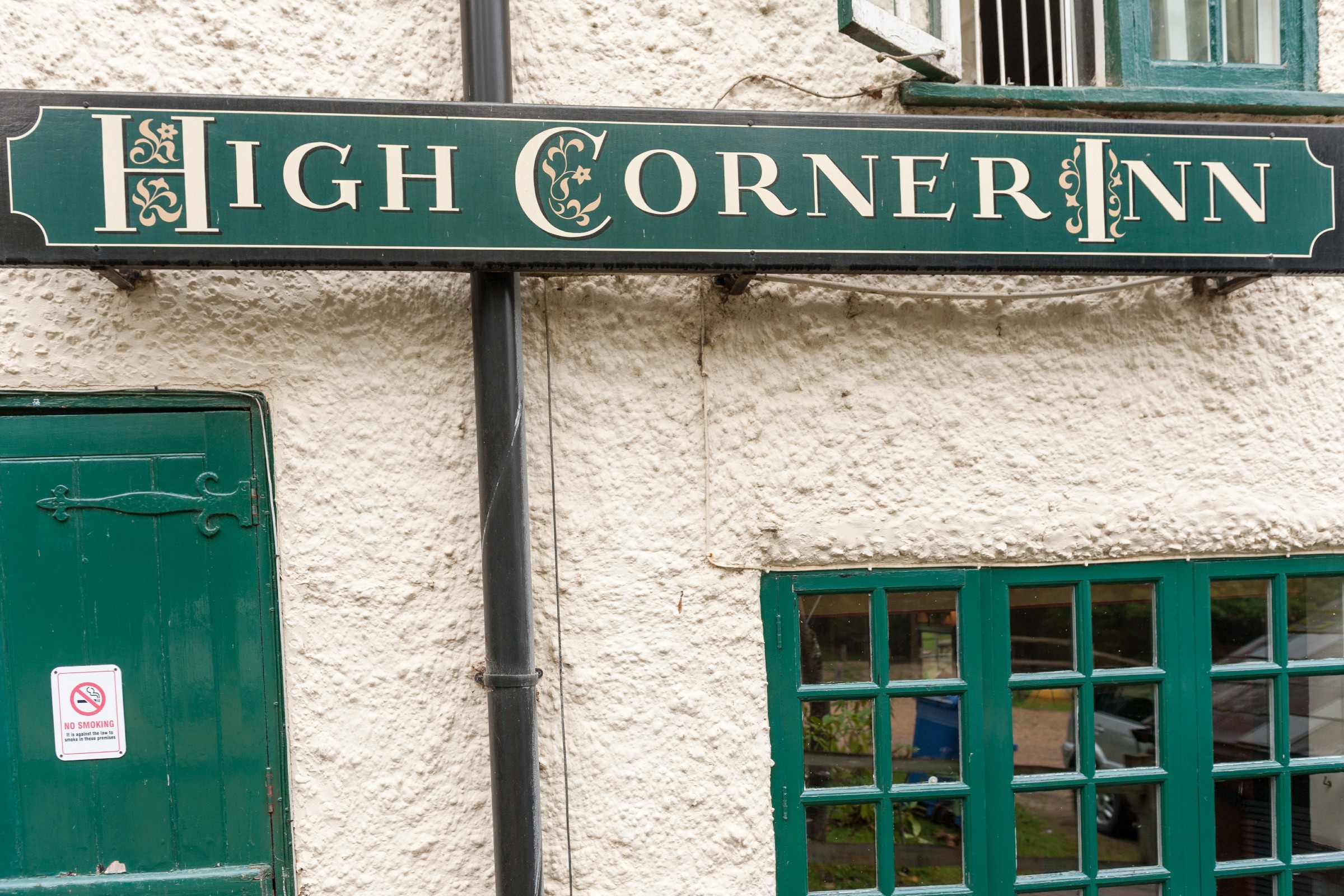