Glastonbury: A Visitor’s Guide To Somerset

The town of Glastonbury is most famous for the annual festival which bears its name, but this quirky Somerset town offers so much more than just music.

A Magical And Mysterious Town, Just 18 Miles (35 Minutes) From The Swan Inn

If you’re looking for the perfect base from which to explore Glastonbury, The Swan Inn in the village of Rowberrow is just a 35 minute drive away. With 9 beautiful boutique bedrooms, a delicious food offering focused on hearty pub classics and fresh flatbread pizzas, and plenty of award-winning Butcombe beer on offer! 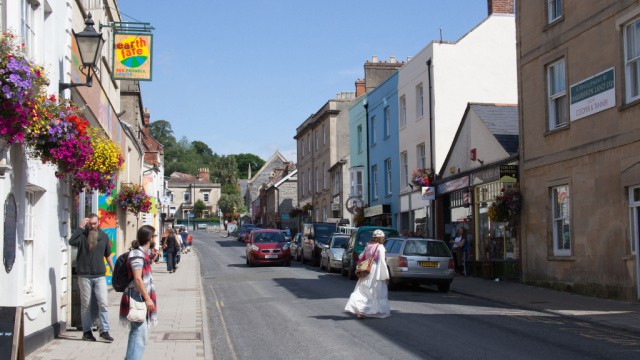 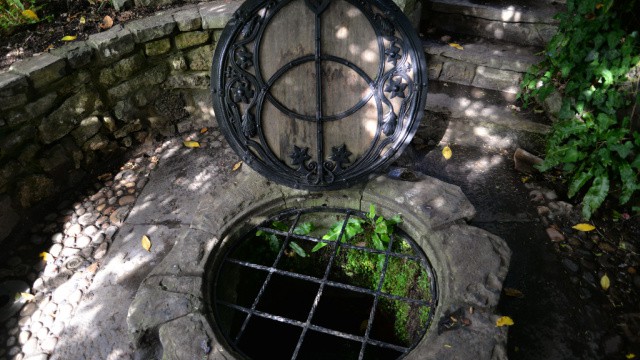 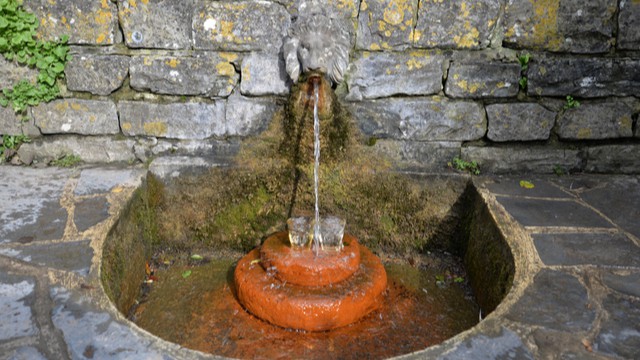 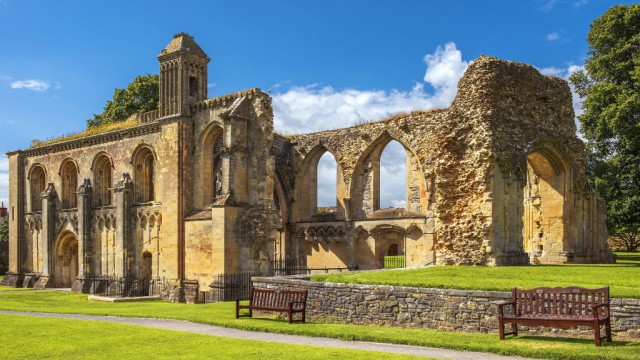 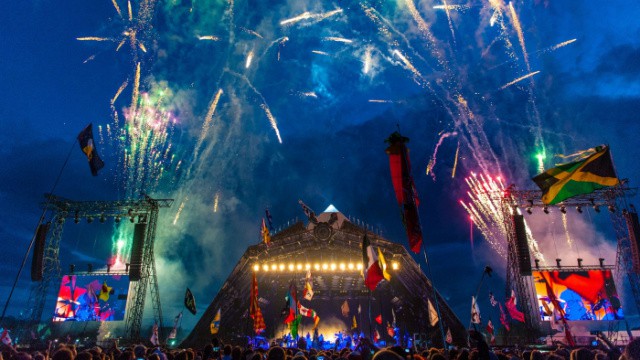 Directions To The Swan Inn From Glastonbury

Located just a 35 minute drive from Glastonbury, The Swan Inn is a 17th century Grade II-listed pub and inn, brimming with history and a cosy, welcoming vibe.

To reach The Swan Inn from St Dunstan’s Car Park in Glastonbury, you must head east and turn right onto Magdalene Street. You will then encounter 3 roundabouts in quick succession, where you must continue towards the A39 at each one.

Turn left onto Upper New Road (A371) and then bear right onto Shipham Road and continue for 1.5 miles. Continue onto Cuck Hill, merge onto The Square and then Turnpike Road.

Turn right onto North Down Lane before turning left onto Rowberrow Lane and The Swan Inn will be on your right. 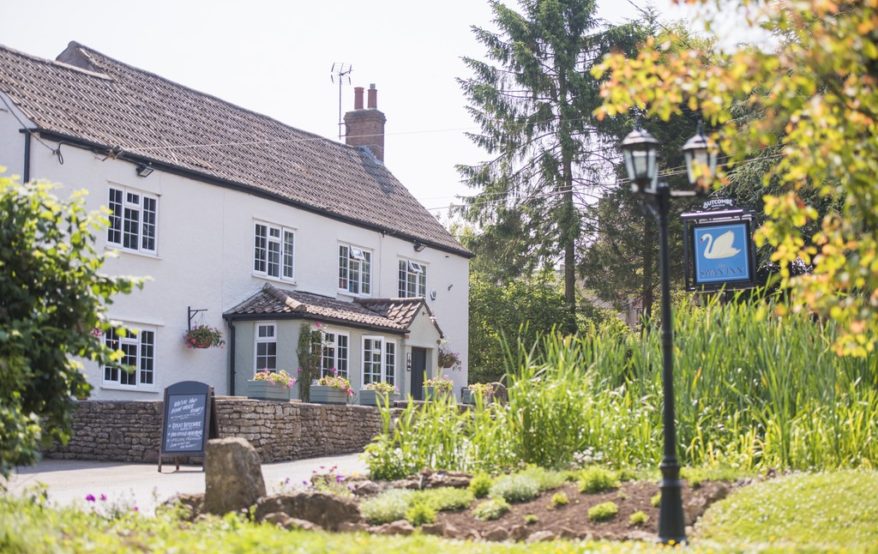