If you’re looking for the perfect base from which to explore Wells, then look no further than The George Inn. Located just 20 miles away from the historic city, our pub and inn offers 14 sumptuous en-suite bedrooms, delicious drinks and a mouthwatering pub menu.

Directions To The George Inn From Wells 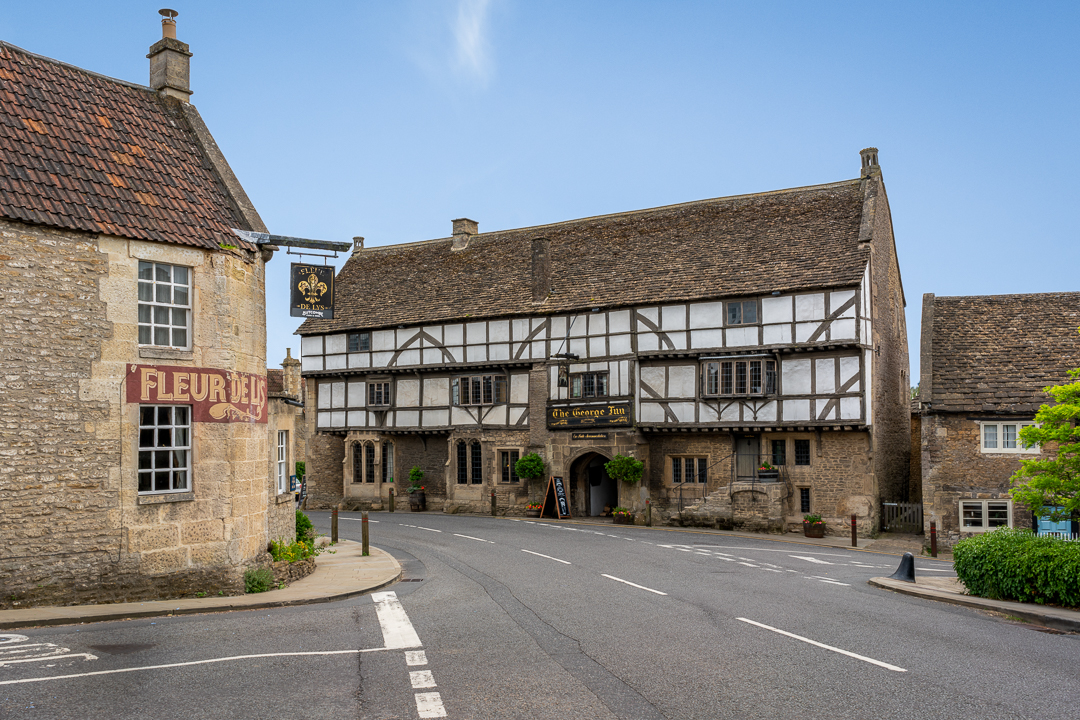