Exploring Somerset: A Visitor’s Guide To The Chew Valley

A Collection Of Villages, Just 15 Miles (30 Minutes) From The George Inn

If you’re looking for the perfect base from which to explore the Chew Valley, then look no further than The George Inn. Located just 15 miles away from these Sites of Special Scientific Interest, our pub and inn offers 14 sumptuous en-suite bedrooms, delicious drinks and a mouthwatering pub menu.

Directions To The George Inn From Chew Valley Lake

After 2 miles, turn left onto A366 and continue for 4 miles. Turn right onto High Street (B3110) and The George Inn will be on your right. 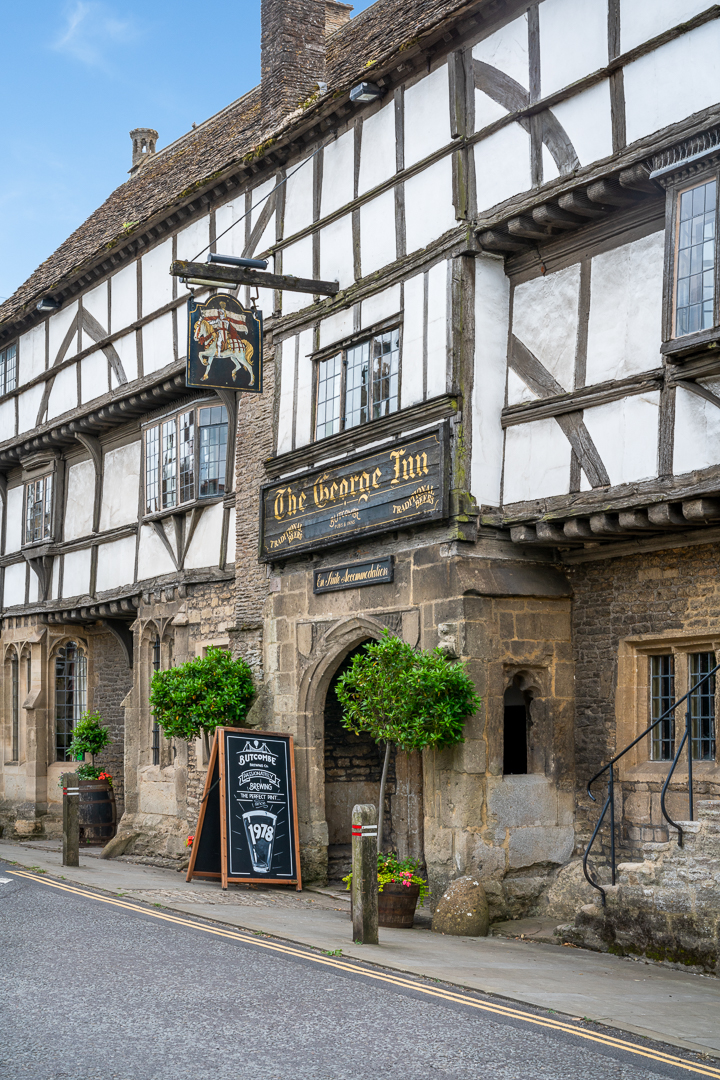