If you’re looking for the perfect base from which to explore Bath Abbey, then look no further than The George Inn. Located just 10 miles away from the historic centre of Bath, our pub and inn offers 14 sumptuous en-suite bedrooms, delicious drinks and a mouthwatering pub menu. 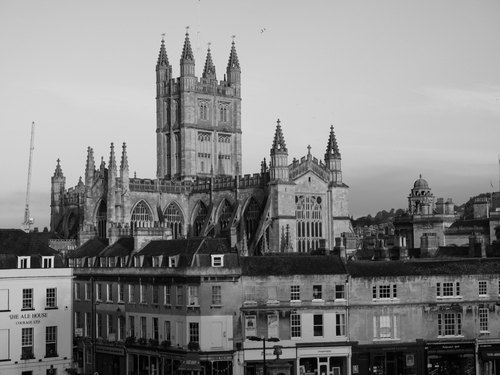 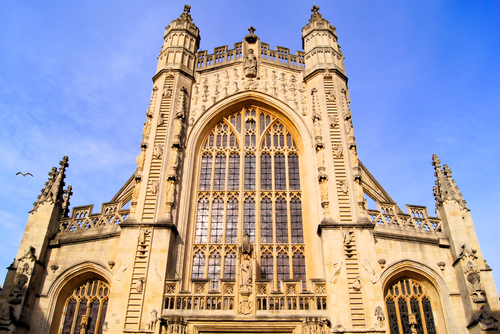 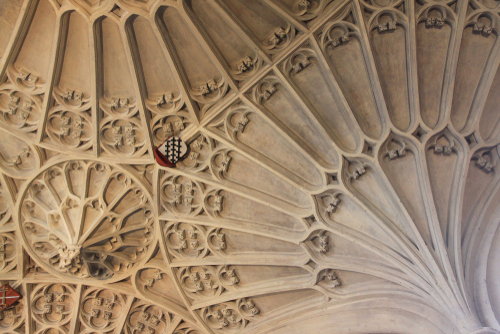 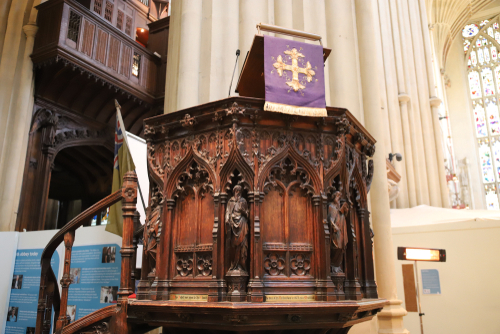 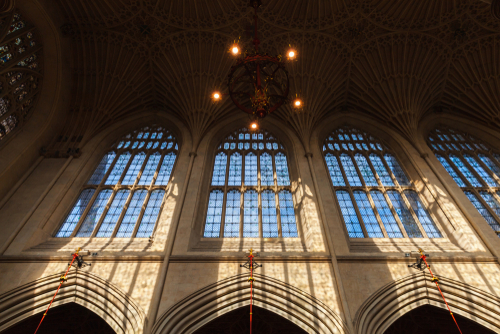 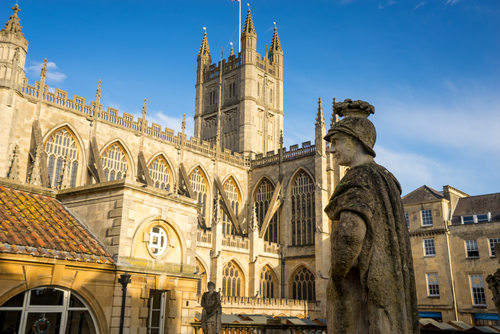 Directions To The George Inn From Bath Abbey

To reach The George Inn from Bath Abbey (assuming you drove and parked in The Podium Car Park) you must head south on Walcot Street before very quickly turning right onto Broad Street and then right again onto Saracen Street.

Turn left onto Walcot Street and head north before taking the 2nd exit at the roundabout onto London Road and then turn right onto Cleveland Place. Continue onto Bathwick Street before turning left onto Beckford Road and proceeding for approximately 8 miles.

Turn right onto Farleigh Road before turning left onto High Street, where you will find The George Inn on your right. 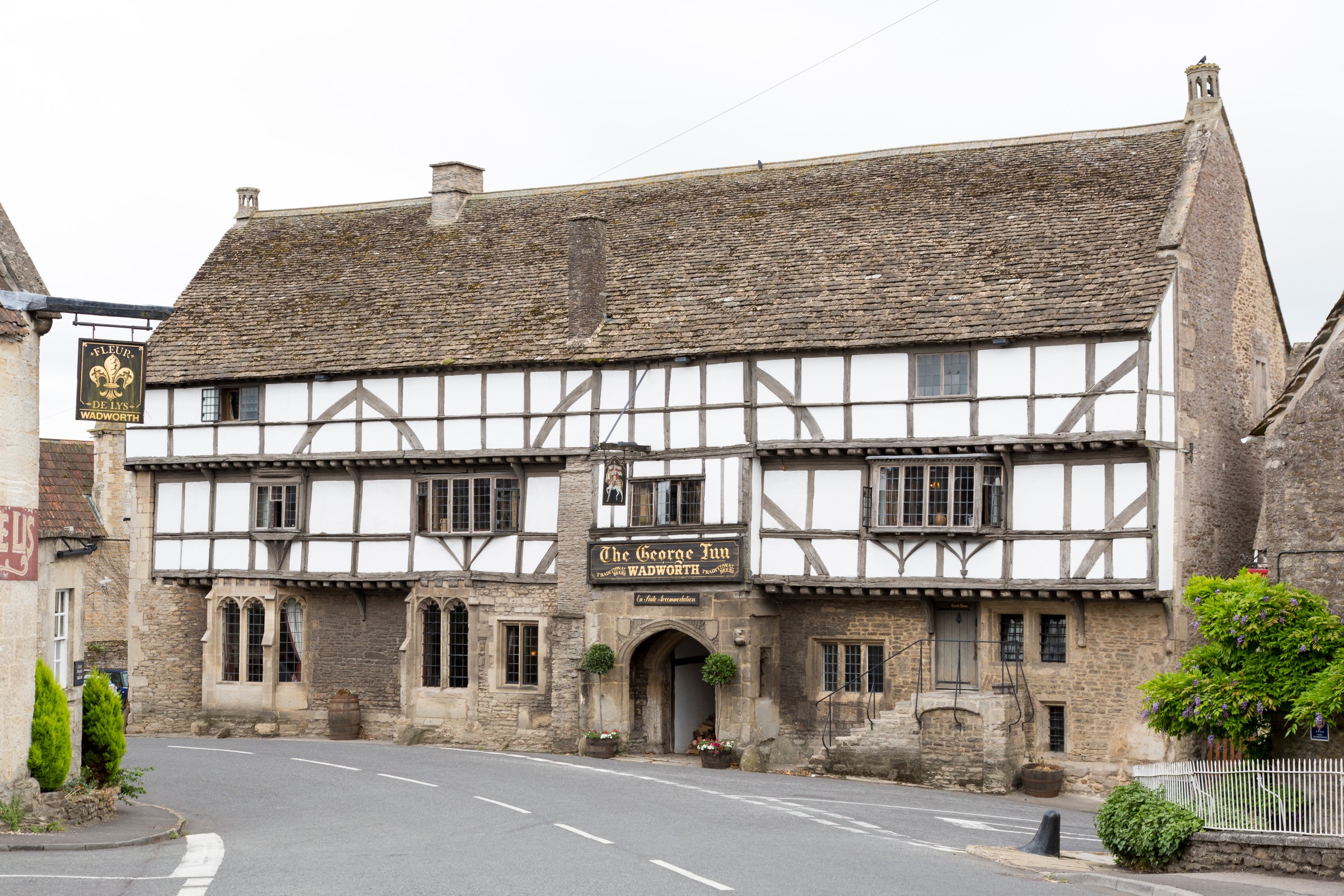