The Roman Baths: A Visitor’s Guide

If you’re looking for the perfect base from which to explore Bath Abbey, then look no further than The Crown. Located just 9 miles away from the historic centre of Bath, our pub and inn offers 9 sumptuous en-suite bedrooms, delicious drinks and a mouthwatering pub menu.

Directions To The Crown From The Roman Baths

The Crown at Tolldown is a 16th-century traditional pub and inn set amidst acres of stunning Gloucestershire countryside on the outskirts of Bath. With comfortable rooms, thirst-quenching drinks and delicious food, it is the perfect place to drink, dine or stay.

To reach The Crown from The Roman Baths (assuming you drove and parked in The Podium Car Park) you must head south on Walcot Street before very quickly turning right onto Broad Street and then right again onto Saracen Street. 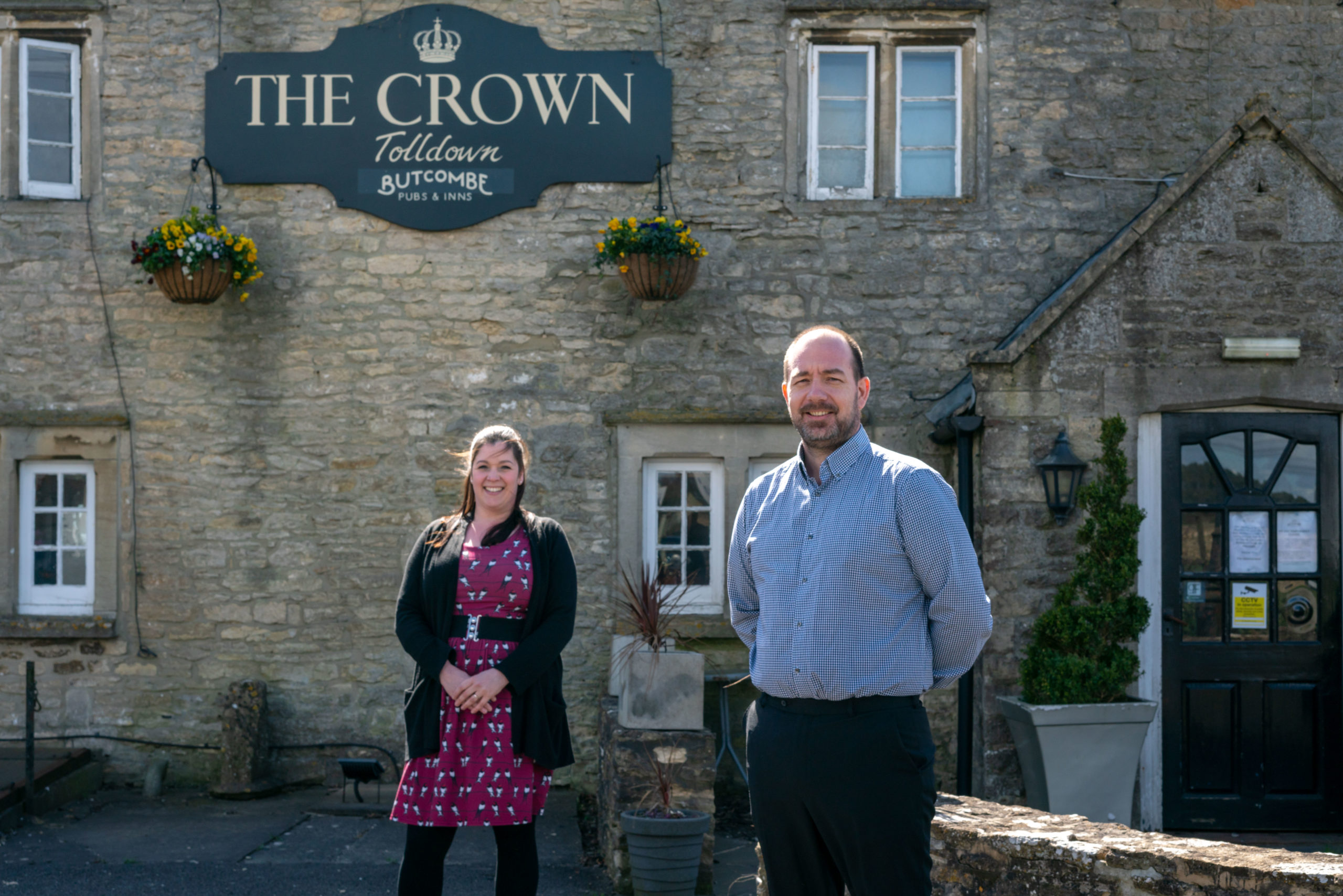