A Day Out In Wells: Visitor’s Guide To Somerset

If you’re looking for the perfect base from which to explore Wells, The Pelican in Chew Magna is just a 25 minute drive away. We have a delicious food offering focused on hearty pub classics, along with plenty of award-winning Butcombe beer behind the bar. 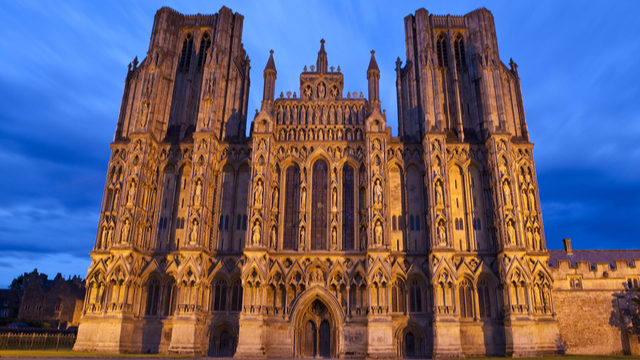 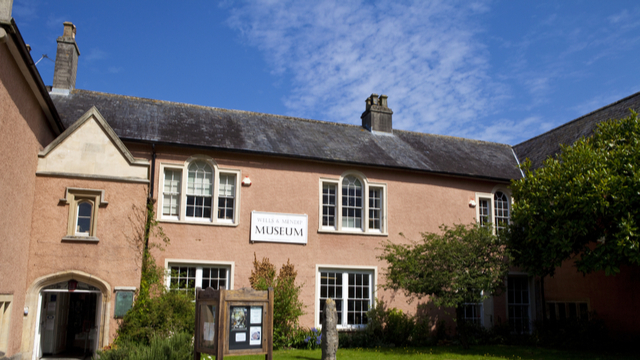 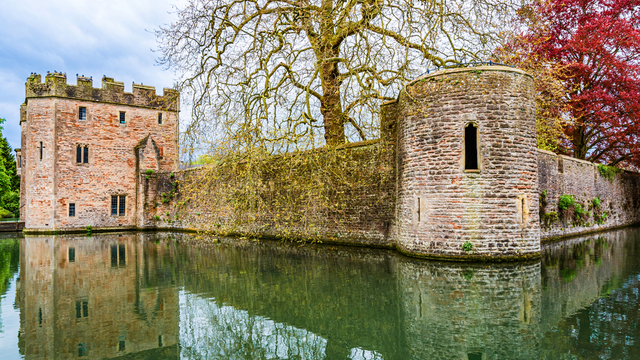 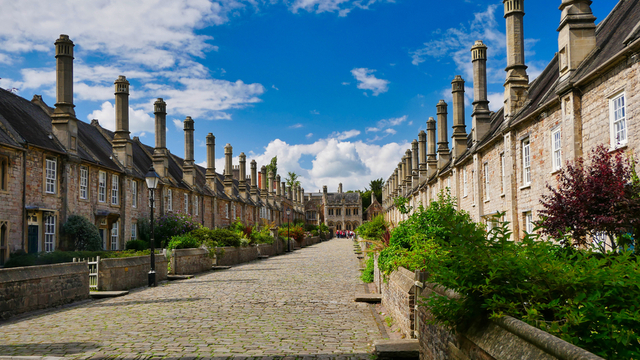 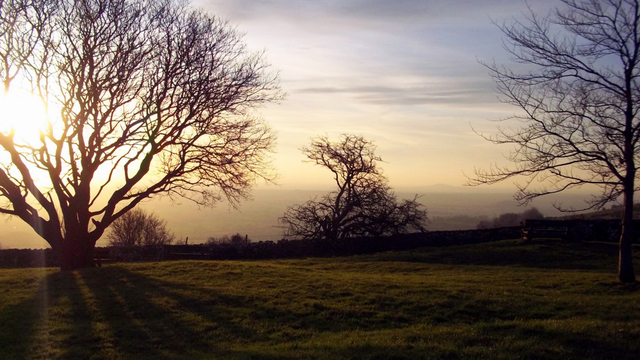 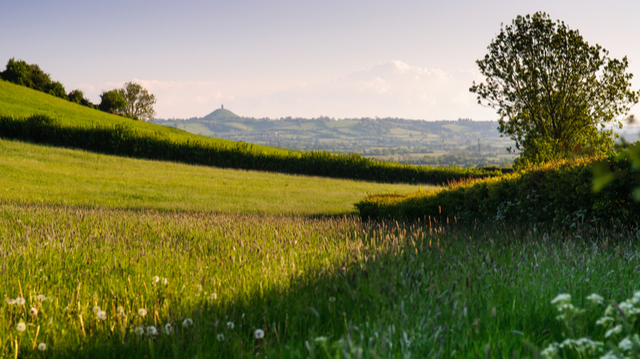 Directions To The Pelican From Wells

Turn right onto High Street (B3130) and continue, where you will find The Pelican on your right. 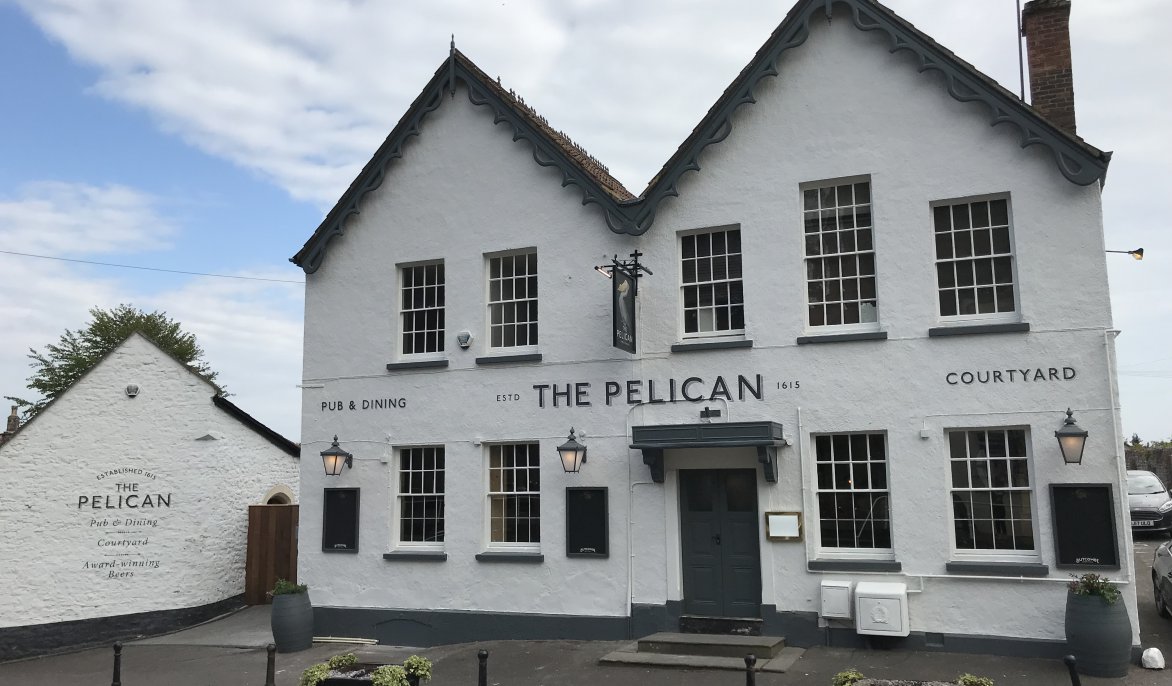