Due to the recent storms we currently have no WiFi or phone lines. Please make bookings via our website booking system.

A Visitor’s Guide To Bournemouth

If you’re looking for the perfect base from which to explore this stunning part of the world, The Castle Inn is a cosy, welcoming pub that is near to many of the sights and landmarks that Bournemouth has to offer. We have 12 stylish boutique bedrooms with super comfy beds and stunning bathrooms, as well as fresh, seasonal produce and delicious Butcombe beer on tap.

Located in beautiful West Lulworth, The Castle Inn is a traditional pub and hotel that boasts 12 sumptuous bedrooms and a history dating back to 1660 – making it one of the oldest inns in Dorset.

Rustic and cosy, The Castle is the ideal base for exploring Dorset’s stunning Jurassic coastline and the beautiful seaside resort of Bournemouth. It is within walking distance of must-see Dorset attractions like Lulworth Cove and Durdle Door.

On the menu, our focus is seasonal ingredients, locally sourced produce and exciting pub classics, with award-winning Butcombe beer, local cider, wine and classic cocktails behind the bar. 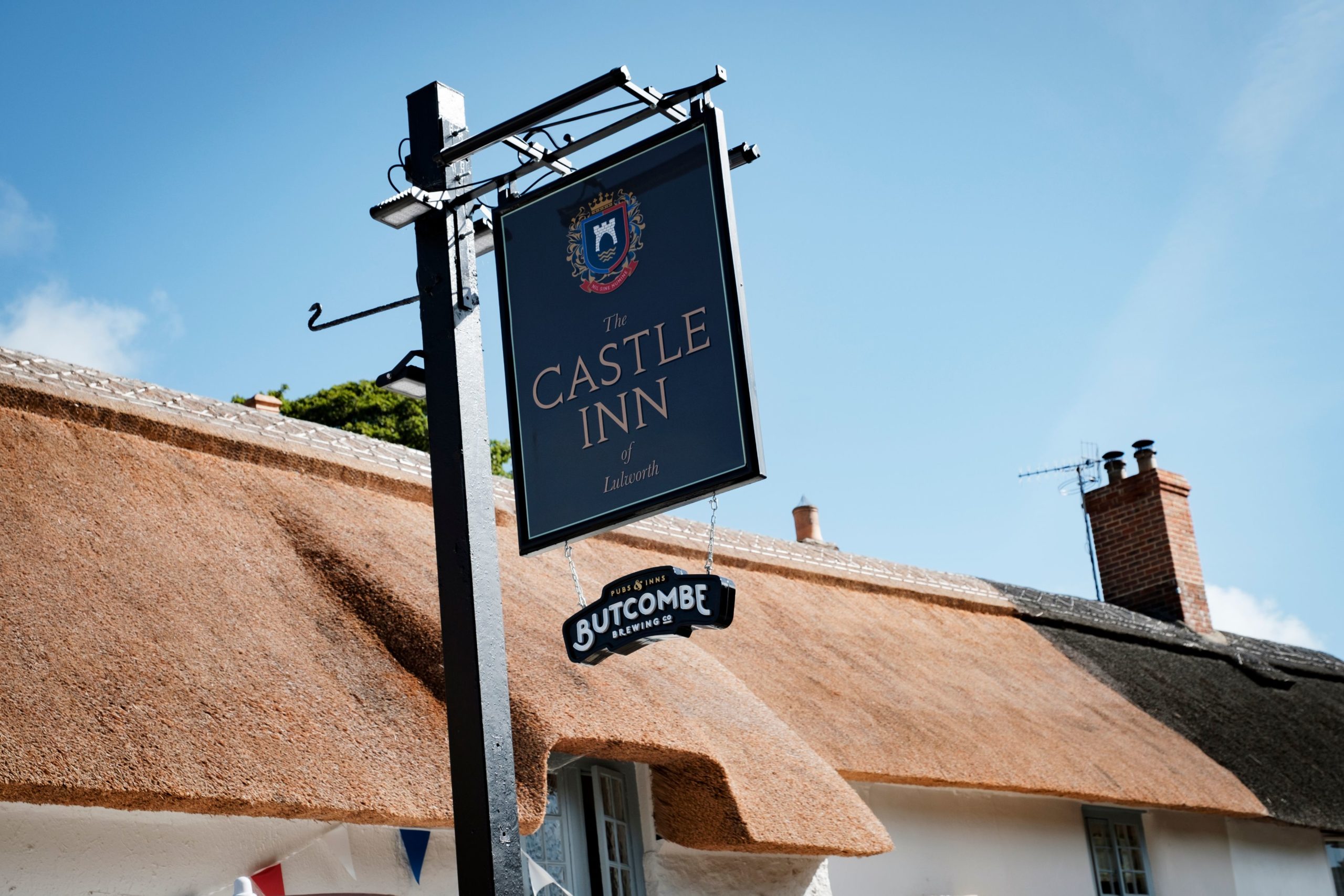